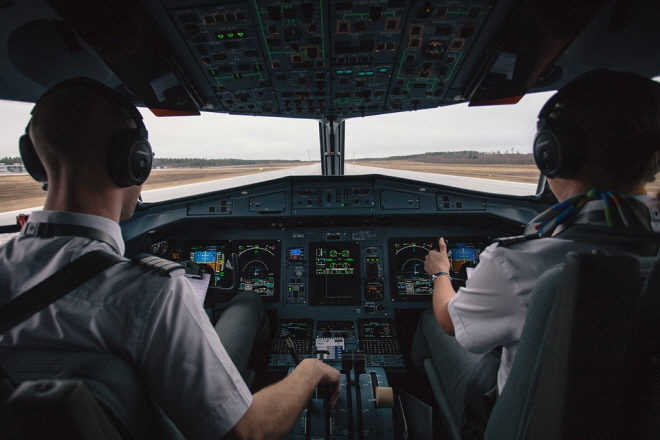 Currently, pilots and air traffic controllers must have English proficiency of at least grade 4. (image: Pixabay)

SEOUL, Jan. 2 (Korea Bizwire) — The South Korean government has developed a new English Proficiency Test for Aviation (EPTA), required for those who wish to become pilots or air traffic controllers, as a computer-based test (CBT) in a departure from the previous interview method.

The Ministry of Land, Infrastructure and Transport announced on January 1 that it will immediately implement the newly developed test.

Grades 1 to 5 will take a CBT, while the test for the highest grade, 6, will be conducted as an interview with a professional interviewer.

Currently, pilots and air traffic controllers must have English proficiency of at least grade 4. Other domestic aviation related workers typically require grade 1 to 3 depending on the job description.

The new computer-based test is conducted in such a way that it mimics typical pilot-controller communication and evaluates the situational listening and speaking abilities at the same time.

The Ministry of Land, Infrastructure and Transport announced that it had integrated listening and speaking questions instead of the traditional separation of the two.

The improvements are expected to increase the effectiveness and objectivity of the test by reinforcing the real use and application of the language in the field.