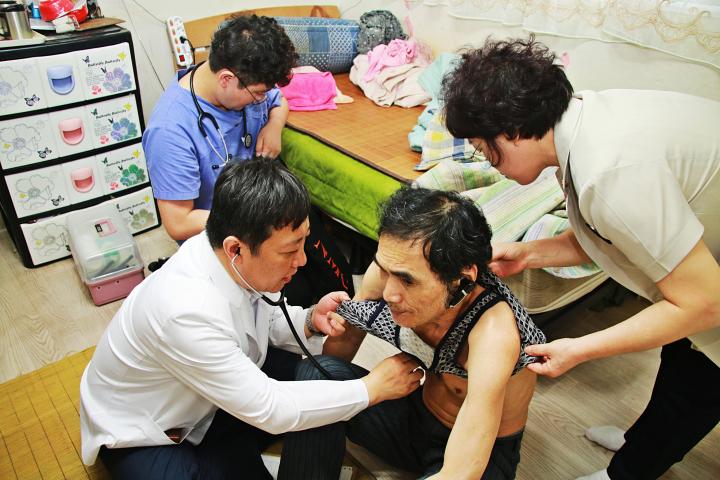 SEOUL, Sept. 27 (Korea Bizwire) – Discussions on the promotion of house calls, in which doctors at local hospitals visit elderly people or patients with severe diseases, are not easily concluded.

The Health Insurance Policy Deliberative Committee received a report from the Ministry of Health and Welfare last Wednesday on how to promote the internalization of house calls.

However, deliberation will continue in the meantime. This is because there was a consensus among the committee members that more discussions were needed.

A pilot project for house calls sparked the discussion.

The main focus of the project is to provide medical treatment outside of a medical institution when a patient who is unable to visit a medical facility despite the need for medical treatment makes a request, and to compensate for the corresponding practice by the number of cases.

In order for senior citizens to be able to enjoy healthy old age, visiting doctors at primary medical institutions such as neighborhood hospitals is essential.

Both health insurance subscribers, including workers and civic groups, and the medical community, which are suppliers, share the need to expand the presence of house call doctors.

The problem, in the project, is of course the house-call charge.

The ministry set the pilot price at 116,000 won (US$96.50) per session, considering the opportunity cost and transportation cost based on travel time.

The cost is 10 times higher than the current examination fee of 11,000 won to 15,000 won at medical institutions, with patients typically responsible for 30 percent of the costs.

During last Wednesday’s meeting, it was suggested that the cost may be too high, even considering that it was a first pilot project and that the National Health Insurance Service (NHIS) will pay 70 percent of the total. 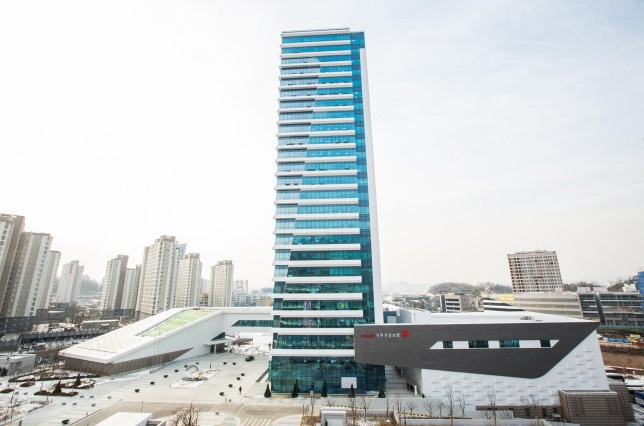 Considering that many of the patients who have no choice but to use the house call service are elderly or seriously ill, the burden of the NHIS is not small.

Moreover, house calls do not end in a one-off period. In addition, separate numbers can be requested for each medical practice.

Concerns have also been raised about the fact that doctors have an exception clause to refuse visiting medical treatment.

Under the clause, there might be doctors who would refuse to treat certain patients.

The Ministry of Health and Welfare, which pushed for the pilot project, says it will continue discussions to listen to various opinions.