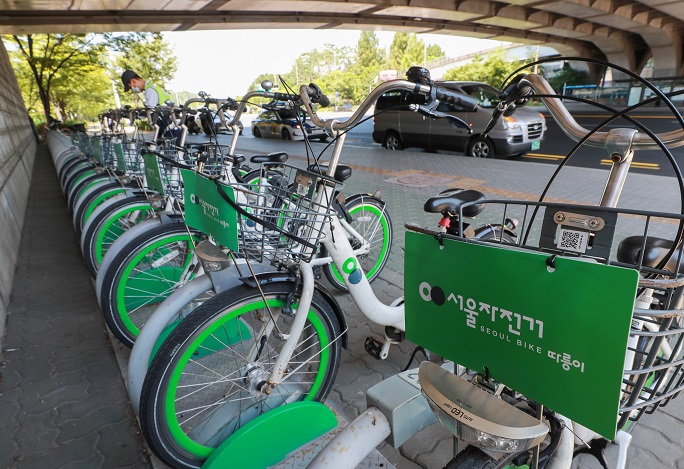 SEOUL, Dec. 6 (Korea Bizwire) — The Ministry of the Interior and Safety announced that a revision to the enforcement ordinance of the Outdoor Advertising Act will take effect on Tuesday, enabling the placement of commercial ads on airplanes and rented bicycles.

The revision is aimed at easing regulations to support small and micro businesses, promote the prosperity of the outdoor advertising industry, and invigorate the economy.

Previously, airlines were allowed to place only their own advertisements on less than half of an airplane’s fuselage.

The revision, however, is expected to contribute to improving the bottom line of airlines that have been struggling with the decrease in the number of passengers during the pandemic period.

In addition, the introduction of commercial ads for rented bicycles would contribute to reducing the deficits of related projects carried out by about 70 municipal governments.

In the meantime, as a way to support small businesses, the placement of digital advertisements on food-selling vehicles will also be allowed.