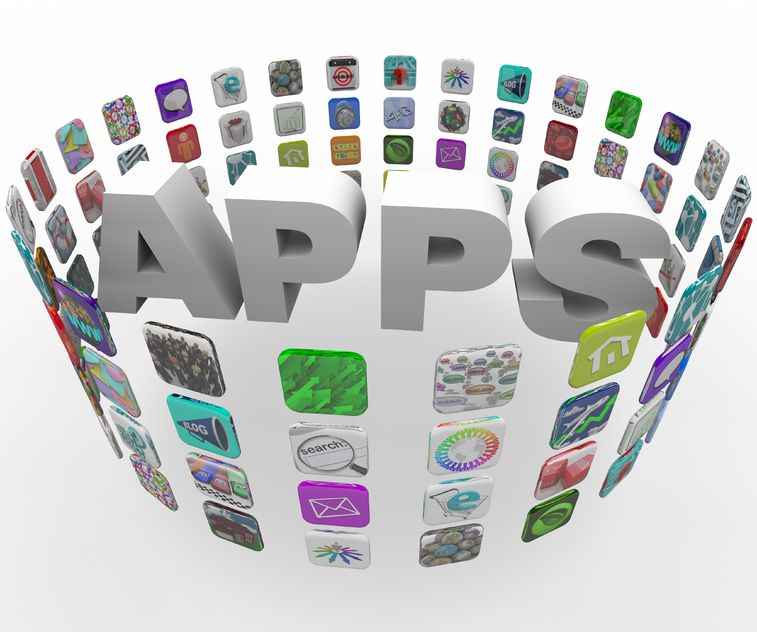 As of the end of 2013, as many as 77 percent apps made available by public agencies have logged in fewer than 1,000 cumulative download numbers.(image: Kobizmedia/Korea Bizwire)

SEOUL, July 18 (Korea Bizwire) — The government will strengthen its supervision on mobile apps made available by state-run agencies. Until now, a thousand of apps has been launched by government agencies and public or semi-public organizations but their features are limited and often overlapping.

According to government sources on July 17, the National Information Society Agency will come up with measures to more effectively manage a total of 1,167 apps developed by public organizations by the year’s end. Up until now, control on app development efforts has been lax which led to waste in budget.

As of the end of 2013, as many as 77 percent apps made available by public agencies have logged in fewer than 1,000 cumulative download numbers. In addition, some of these apps are almost identical in functionality to apps developed by private sector operators. Given it takes over 10 billion won a year to develop and maintain these apps, it is considered a white elephant.

For example, a parliamentary inspection of the government administration in October last year found that a food traceability app developed by the Ministry of Food and Drug Safety at the cost of 76 million won logged in only 700 downloads. In addition, so many promotional apps developed by city and county governments and district offices have been lying idle without serving any useful purpose.

The National Information Society Agency said these problems arose because there is no uniform guideline and a single organization responsible for managing the apps.

According to current laws and regulations, information projects whose cost is in excess of 100 million won must get prior approval with the Ministry of Security and Public Administration. Given most app development projects cost less than 100 million won, the agencies could freely develop the apps without any restraint.

An official with the National Information Society Agency said, “There was no legal ground for any agency to evaluate apps until now. We will come up with an institutional mechanism to prevent wasteful development efforts from the beginning and try to consolidate or close down apps rarely used.”