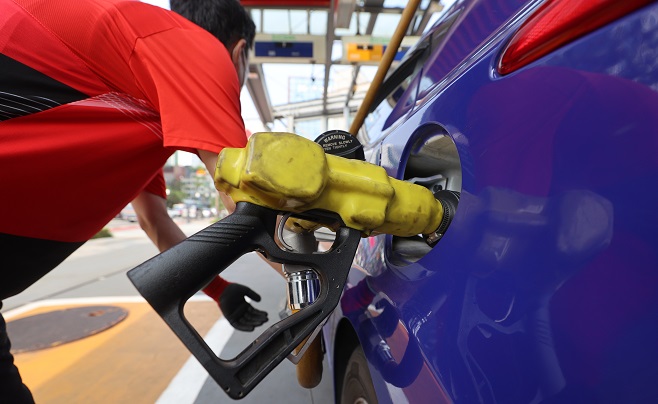 SEOUL, Oct. 14 (Korea Bizwire) — The government plans to expand the use of eco-friendly biofuels to better cope with climate change as well as to reduce excessive reliance on petroleum-based fuels.

The Ministry of Trade, Industry and Energy announced on Thursday that it will raise the mandatory biodiesel mixture ratio — the ratio at which biodiesel is mixed with ordinary diesel fuel — from the current 3.5 percent to 8 percent by 2030.

The ministry officials said that the next-generation biodiesel can be produced by adding hydrogen to animal and vegetable oils and used in a mix with existing biodiesel.

The government also plans to introduce biofuels for ships and aircraft, which have yet to be commercialized in South Korea, by 2025 and 2026, respectively.

In addition, it intends to launch a bioethanol fuel pilot project that will be led by the private sector. Bioethanol fuel can be produced by fermenting starch crops such as corn, wheat, sugarcane and potatoes.

Under this pilot project, a group of gas stations will fill vehicles from public institutions with bioethanol, aimed at verifying the fuel’s safety, eco-friendliness and economic feasibility.