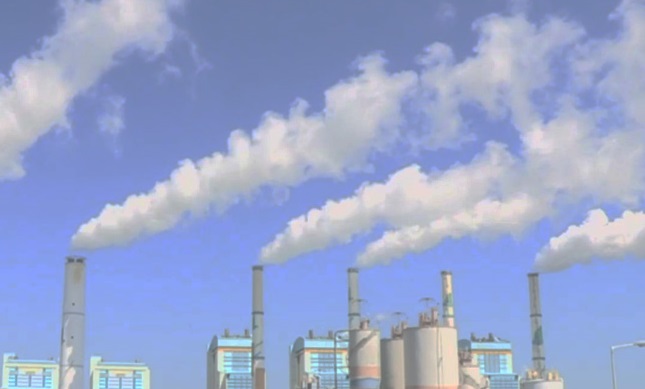 SEOUL, Dec. 24 (Korea Bizwire) — A new emission charge will be imposed for nitrogen oxides, also known as NOx, starting in 2020, as part of the government’s effort to fight the causes of hazardous fine dust, the Ministry of Environment said.

The Cabinet meeting on Monday approved a revision of the Enforcement Decree of the Clean Air Conservation Act to introduce a new levy on nitrogen oxides emitted from domestic factories and other places from Jan. 1, 2020, said the ministry.

The revised decree calls for imposing an emission charge of 2,130 won (US$1.90) per one kilogram of nitrogen oxide, the ministry said.

Nitrogen oxides are air pollutants that are released when fuels are burned at factories and other workplaces. They are also included in automobile emissions. NOx is toxic and produces fine dust and ozone through photochemical reactions.

At present, air discharge levies are imposed on dust, sulfur oxides and other air pollutants.

The clean air act enforcement decree has been amended as part of the government’s comprehensive measures, announced in September, to reduce fine dust particles in the air.

Workplaces that are improving NOx pollution prevention facilities can be exempt from the new emission charge with the approval from the head of local government, the ministry said.

It estimates that if domestic workplaces manage to dispose of up to 30 percent of their NOx emission limit, the nation’s NOs emission will be reduced by about 160,000 tons annually, resulting in social benefits worth 7.5 trillion won.

The volume will account for 11.2 percent of the nation’s annual target to reduce the ultrafine dust emissions, the ministry added.

“The planned introduction of a new levy is intended to prod workplaces to install more facilities to reduce the NOx emissions,” said a ministry official.