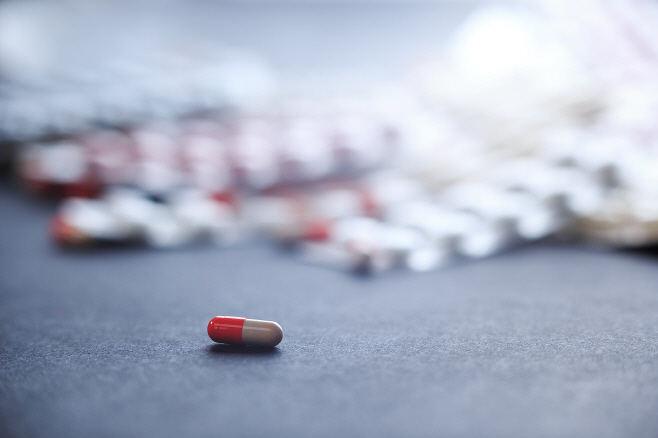 In the past, it took a considerable amount of time for patients to finally get the drugs they needed. (image: Korea Bizwire)

SEOUL, July 20 (Korea Bizwire) — The government will take on a major role in the purchase and supply of rare essential medication as part of efforts to alleviate the inconvenience faced by those suffering from uncommon and hard-to-cure diseases.

Without the government’s direct involvement, such patients often have to wait for a significant period of time to obtain the medication they need, most of which is imported upon their request.

According to the Ministry of Food and Drug Safety on Friday, the government earmarked 4.2 billion won (US$3.48 million) for preemptive purchases and stocking of rare essential medicines through the third revised supplementary budget.

The government will make use of the 4.2 billion won in funding to directly purchase and keep in stock medicines which are in high demand or needed to cure serious or emergency patients.

With direct buying and stocking of rare essential medicines, the ministry expects to be able to meet demand more efficiently when it arises for those who are in desperate need.

The Korea Orphan and Essential Drug Center (KOEDC), for example, deals with about 170 types of rare essential medicines, including Epidiolex, a plant-derived cannabis drug which is used in the treatment of pediatric epilepsy.

Thus far, most of the rare essential medicines have been imported and supplied by the KOEDC on the basis of requests from patients who had to make payment in advance.

In the past, accordingly, it took a considerable amount of time for patients to finally get the drugs they needed.