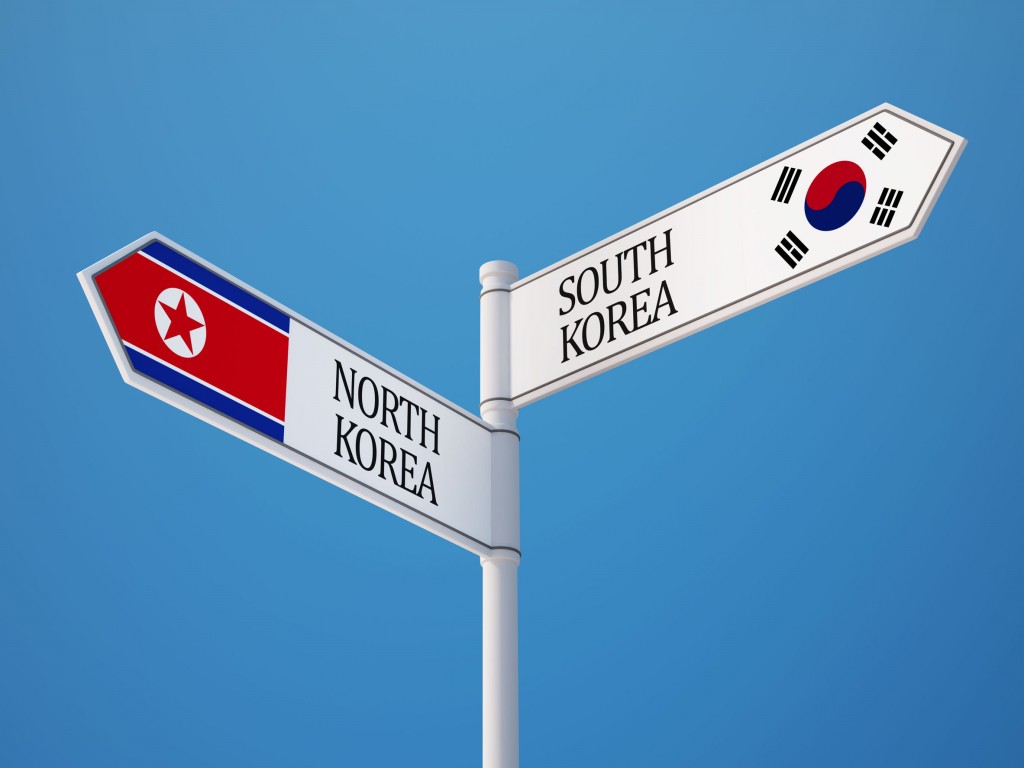 South Korea’s economic power in terms of the per capita GNI in 2013 proved 20.8 times as bigger as that of the communist country. (image: Kobizmedia/ Korea Bizwire)

SEOUL, Dec 30 (Korea Bizwire) – The income gap between South Korea and North Korea hit a high point in 2013, according to a report from Statistics Korea. The annual growth rate of North Korea’s gross national income (GNI) per capita reached a lowest growth rate in seven years.

North Korea’s overall trade volume in 2013 reached US$ 7.3 billion, whereas South Korea’s came to US$ 1.07 trillion, which is 146 times larger. The total length of roads in South Korea in 2013, totaling 106,414 kilometers, was also recorded to be 4.1 times larger than that of North Korea. South Korea holds vessels with a combined tonnage of 13.6 million tons, compared to 730,000 tons for North Korea.