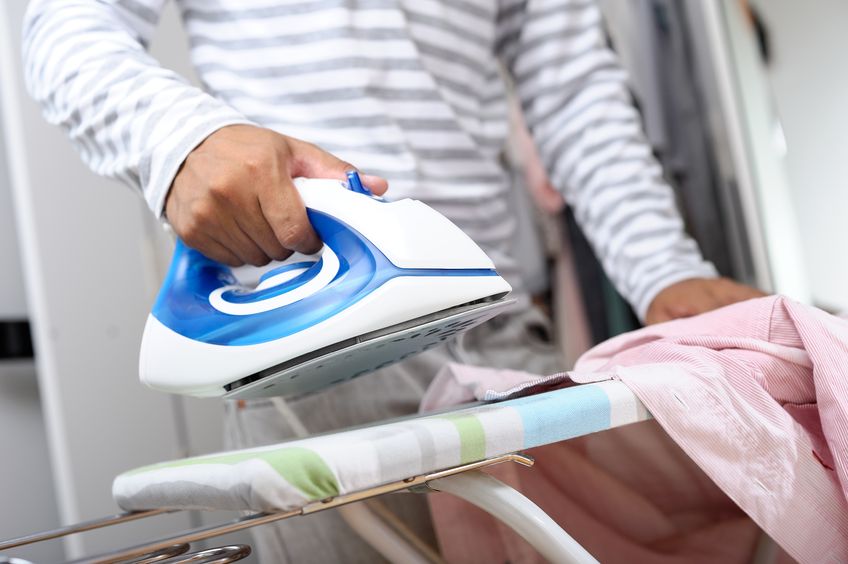 Although there are differences among the 6 chores, Japanese husbands had the lowest participation rates, followed by Korean husbands. (image: Kobiz Media / Korea Bizwire)

SEOUL, Jan. 8 (Korea Bizwire) – How do Korean men fare when it comes to sharing chores with their wives? According to a report published by Statistics Korea on January 7, Korean men ranked poorly out of the 12 nationalities. The report was based on the International Social Survey Programme (ISSP).

The report deals with 6 main household chores done by men of 12 nationalities. Although there are differences among the 6 chores, Japanese husbands had the lowest participation rates, followed by Korean husbands. Swedish, Norwegian, Finnish and Danish husbands were the most likely to participate in house chores.

Norwegian husbands ranked at the top for shared meal preparation responsibilities. Japanese (6.8%), Taiwanese (9.1%) and Korean (9.3%) husbands were the least to so out of the12 countries.

According to Professor Han Gyoung-hae, more than 80 percent of Korean and Japanese respondents answered that only wives prepare meals or do the laundry, while around 50 percent of respondents in the four North European countries answered similarly.