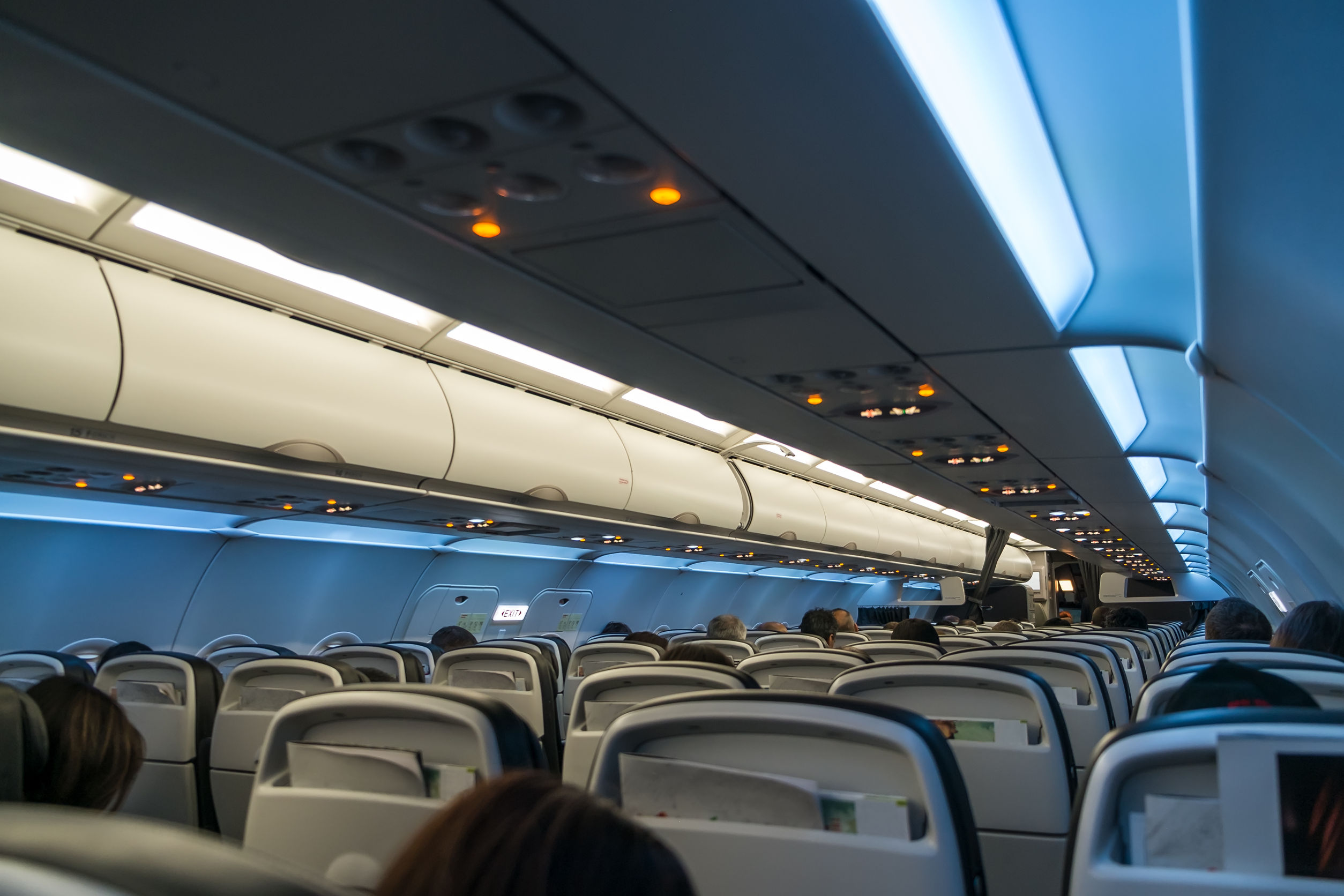 The Ministry of Land, Infrastructure and Transport said it plans to check into the working hours of pilots, cabin crew and support staff until March 8.

In an online public petition board set up by the presidential office Cheong Wa Dae, an Air Busan Co. employee wrote that four overworked cabin crew members at the low-cost carrier became sick due to excessively tight flight schedules.

The ministry has asked full-service and budget carriers to submit their flight schedules for pilots and cabin crew members for the past three months and the number of days they were not on duty or on standby.

If local carriers violated labor laws by forcing their employees to work overtime against their will, the government plans to take strict measures.

Overworked crews pose serious risks to safe flight operations, and there are rules in place to ensure pilots and cabin crew get sufficient rest.