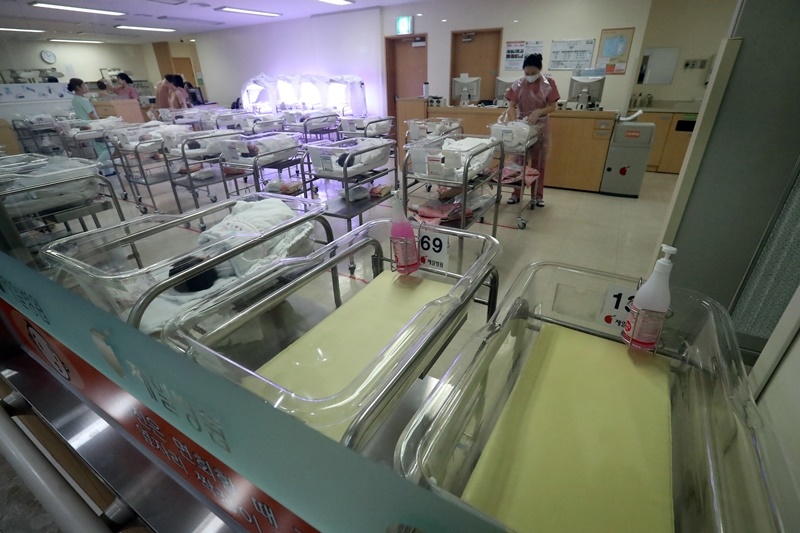 SEOUL, Dec. 7. (Korea Bizwire) — South Korea on Friday announced a set of measures to remove the fundamental causes cited for drop in country’s birthrate, including the high cost of child-rearing and increasing number of people opting not to have children.

The roadmap was finalized as Kim Sang-hee, vice-chairwoman of a presidential committee aimed at tackling the low birthrate and aging society, Health and Welfare Minister Park Neung-hoo and other ranking officials met earlier in the day to discuss critical issues facing the country.

The Ministry of Health and Welfare said the government’s new plan is to shift its policy paradigm to focus on improving the quality of life of every generation and tackling the problem over the long haul.

“This policy is to focus on giving hope to people aged in their 20s through their 40s and to make certain that their quality of life does not fall when opting for marriage and childbirth,” Kim said.

The ministry said the state will take charge of medical expenses for infants aged less than one-year starting next year. 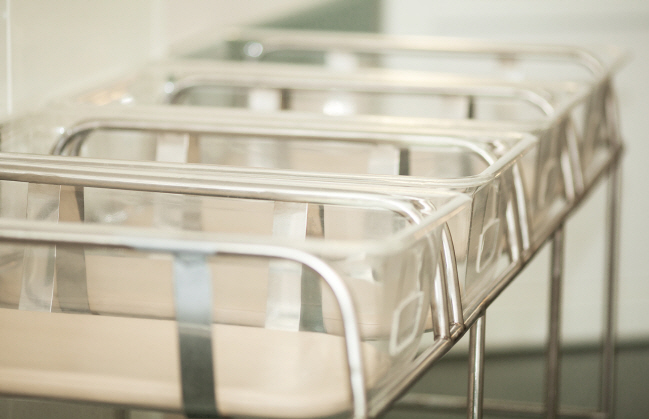 The government plans to provide the same benefits to pre-school children by 2025, policymakers said.

Currently, the government pays a monthly subsidy to 90 percent of families, excluding the top 10 percent income bracket. The benefits do not cover some 25,000 children out of 2.53 million.

Starting next year, the benefit will expand to every household regardless of the parents’ income, with a long-term plan to increase the subsidies.

In an effort to help couples that have difficulty conceiving, the government will expand subsidies for infertility treatments.

The ministry said individuals will have to pay less than 30 percent of medical costs for infertility treatments, including three sessions of artificial insemination and a maximum of four sessions of external fertilization, starting next year.

Starting in the latter half of next year, parents with children younger than eight will be able work one hour less every day so they can take care of their kids.

Also, paid paternity leave will be expanded to 10 days from the current three, officials said.

The government said it will also encourage more paternity leave, with a goal of improving the current rate from 13 percent to 20 percent.

More men are taking paternity leave nowadays, but their number still pales in comparison to that of women and the rate hovers well below other developed countries, officials here said.

The ministry said it will build more daycare centers with the goal of achieving the proportion of children using national and public kindergartens and childcare centers at 40 percent next year.

Also, the country’s fertility rate, or the average number of babies that a woman is projected to have during her lifetime, dropped to 0.95 during the same period.

The rate is the lowest among the group of 34 mostly rich and industrialized nations in the Organization for Economic Cooperation and Development.

The ministry forecasts the rate to drop below 1, warning the number of newborns could fall below 300,000 per year before 2022.

South Korea would become the only country with such a number. Taiwan, Singapore and Hong Kong have had a birthrate below 1 in the past but have now recovered.

In accordance with these goals, the ministry said the aim of achieving the rate of 1.5 by 2020 is not viable, with Seoul to focus on having 300,000 newborns every year instead.

“Our goal is focused on maintaining 300,000 newborns annually. In accordance, the government aims to make an environment where every household can have two children by lowering medical costs and relieving child-rearing expenses,” Lee Chang-jun, a committee official, said.

The ministry said it will focus its policy shift on creating working environments that are conducive to women staying at work even if they have children.

South Korea’s compatibility policy of work and home needs to be further improved for women to continue their career.

“Discrimination against women in the workplace is still a serious problem in our society,” Lee said, noting childbirths often lead to the end of the occupational careers for female workers.