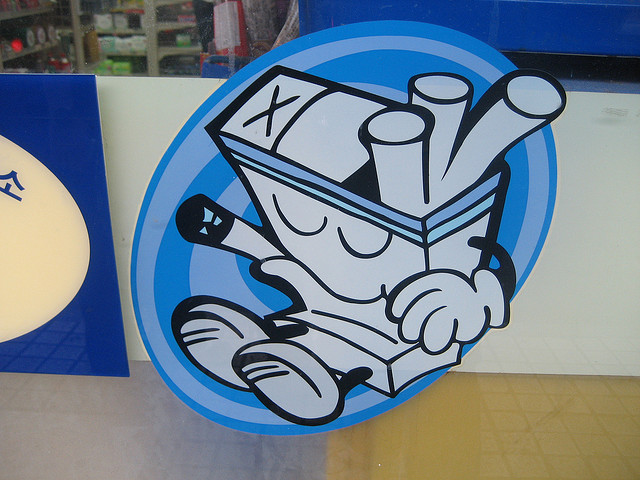 According to the government, the 2,000-won increase will include a variety of taxes including excise tax, public health fund charge, waste treatment tax, and the like. (image:{Guerrilla Futures | Jason Tester}/flickr)

SEOUL, Sep 12 (Korea Bizwire) – The government has finally decided to raise the cigarette price by 2,000 won from January next year. On September 11, Minister of Health & Welfare Moon Hyung-pyo announced a comprehensive plan to discourage smoking.

He said in an economic ministers meeting on the same day, “Effective on January 1, 2015, the government will raise the price of a pack of cigarettes to 4,500 won from 2,500 won and keep raising the price in the future in proportion to consumer price inflation.”

In addition, the government will strengthen the level of warning on the cigarette package in graphic and warning messages. It will also ban any promotional activity such as posters within retail establishments and sponsorships.

The minister added, “With the upcoming measure we expect to reduce the smoking rate among adult males by a larger margin than when we raised the price by 500 won in 2004. The government will put more effort to cut the smoking ratio to the target figure of 29 percent by 2020.”

To the government’s announcement, the public’s response was mixed. Some said this is a welcome change to discourage people’s smoking habit. Some others, however, criticized that this is a tax policy putting more burden to low-income earners.

As soon as the price hike announcement was made, the daily cigarette sales volume at convenience stores and discount retail outlets has increased more than 30 percent, supporting claims of the critics.