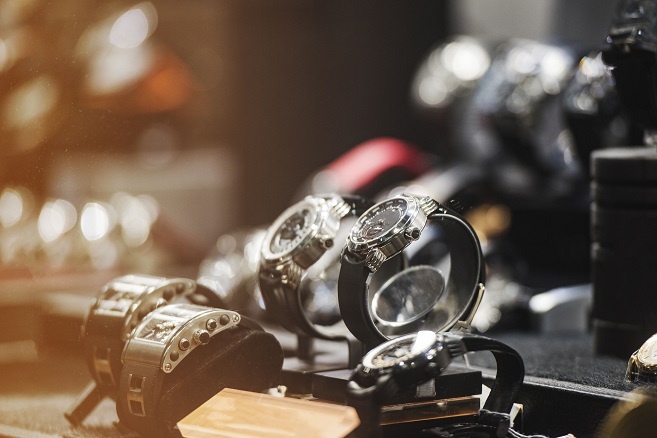 SEOUL, Sept. 23 (Korea Bizwire) — The Korea Customs Service (KCS) reported that, among items it has confiscated from smugglers and tourists and put up for sale, luxury wristwatches are gaining popularity.

Rep. Kang Jun-hyeon from the Democratic Party referred to the KCS’ report indicating that the customs agency sold confiscated wristwatches worth 2.65 billion won (US$1.88 million) between January and July of this year.

Among the top 30 most expensive confiscated items sold this year, 24 were wristwatches.

Rolexes were particularly popular, with 15 of the timepieces sold coming from the Swiss watchmaker, led by a Rolex Day-Date that sold for 50 million won.

The most expensive wristwatch sold this year was made by the Swiss brand Audemars Piguet, at a price of 134.9 million won.

A Nautilus wristwatch made by another Swiss brand, Patek Philippe, sold for 120 million won.

This year’s most expensive confiscated item sold was a 1-kilogram gold bar, which sold for 222.5 million won.