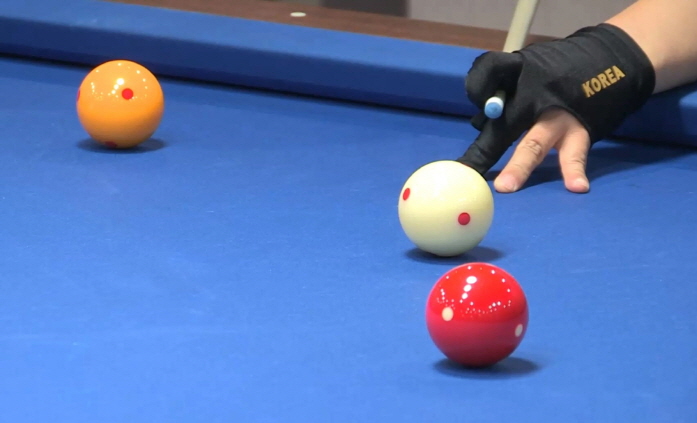 SEOUL, Aug. 9 (Korea Bizwire) — Current legislation is expected to be revised so that billiard halls will be permitted to open within 200 meters of middle and high schools in the near future.

The Office for Government Policy Coordination on Thursday announced a number of regulatory innovations in the local economy and small- and medium-sized commercial sectors in the first half of this year, including the approval to operate billiard halls in school zones.

In response, a civil petitioner preparing to operate billiard halls near middle and high schools raised objections in a newspaper report on regulatory reform.

The government will allow the opening of billiard halls near schools and push for a revision of related laws as the perception of billiards has changed, with the pastime being adopted as an official category in international sports competitions.

Until now, small businesses have appealed for the opening of billiard halls, with potential owners claiming that they should be categorized as sports facilities under the Sports Facilities Act, are smoke-free zones and are not harmful to young people, but there has been little progress.

Last year, a court ruled that billiard halls weren’t allowed to operate on school roads where students go to and from school because they are harmful facilities for teenagers.

At the time, the court even cited a study that found that students smoke and drink more with billiard halls present, saying, “The places where billiard games are played can have a bad influence on teenagers.”