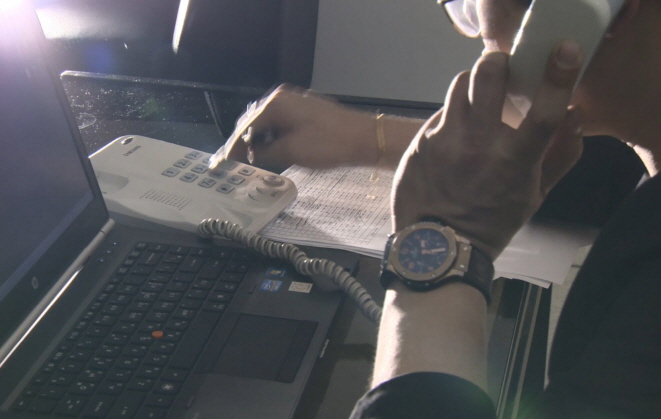 It is a followup of the intergovernmental measures to root out voice phishing released in September, according to the Ministry of Science and ICT.

The ministry said when taking a scam call, people will be informed by voice that they are receiving an international call from next year.

Scammers, most of whom are based overseas, spoof phone numbers in order to appear to be from a particular location or organization and make people pick up and fall for their cons.

The ministry said the measures also include plans to set up a built-in program to help users easily report scam text messages to the authorities through their smartphones.

The government will seek cooperation with local and foreign mobile phone manufacturers to install the reporting program from the beginning.

According to data from the justice ministry, phishing scams in South Korea have caused more than 1.76 trillion won (US$1.24 billion) in damage over the past five years.