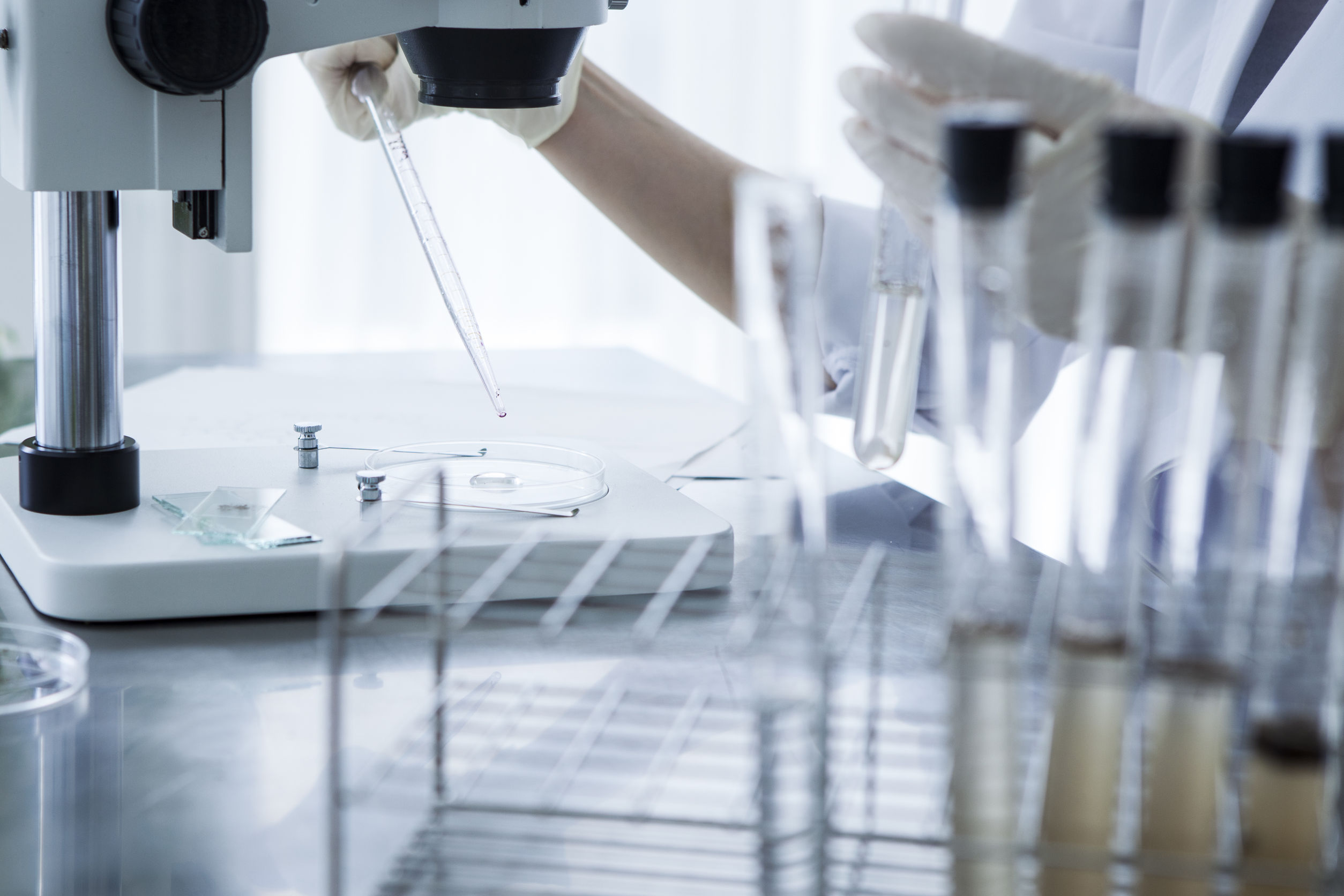 SEOUL, Mar. 15 (Korea Bizwire) — The government unveiled its research and development (R&D) plan for next year on Tuesday to secure a new growth strategy to cope with the fast-paced industrial transformation going forward.

Under the road map crafted by the Ministry of Science, ICT and Future Planning, the government will increase R&D productivity by securing critical intelligence information technologies that characterize the so-called fourth industrial revolution.

The plan was finalized after getting input from relevant government agencies as well as experts from academia, officials said.

The fourth revolution is characterized by many technologies in such areas as the digital, biological and artificial intelligence (AI) fields all being merged together to create economic and social systems that are different from what people are used to at present.

The ministry said the plan calls for continued support for the basic science sector by injecting 1.5 trillion won (US$1.3 billion) in 2018, up from 1.26 trillion won allocated for this year, as the sector will eventually lead to the development of cutting-edge technologies.

The ministry said technologies such as the Internet of Things (IoT) and AI are forecast to generate business opportunities and profits worth 560 trillion won by 2030.

Noticeably, the ministry said it will make all-out efforts to find growth momentum in the AI sector, saying that it will raise the country’s competitiveness amid growing calls for South Korea to revamp its R&D strategy to catch up with other global powerhouses in the field.

Also, the ministry will strengthen investment in products and services by integrating various information and communication technologies to find new sources of profits.

The government, in addition, will continue to support new industries that show huge growth potential to secure the core technologies of rivals.

Noticeably, Seoul will strengthen support for promising venture firms and startups in biotechnology sectors such as genomes and brain science.

Under the plan, South Korea aims to become a global biotech and medical industry hub by investing more in developing key expertise in areas such as new medicine, medical instruments and future-oriented treatment drugs, which are widely viewed as the nation’s next growth engines after IT.

The ministry then said it will infuse the ICT and software sectors to make public service “smarter” and eventually to improve the quality of people’s livelihoods, officials said.