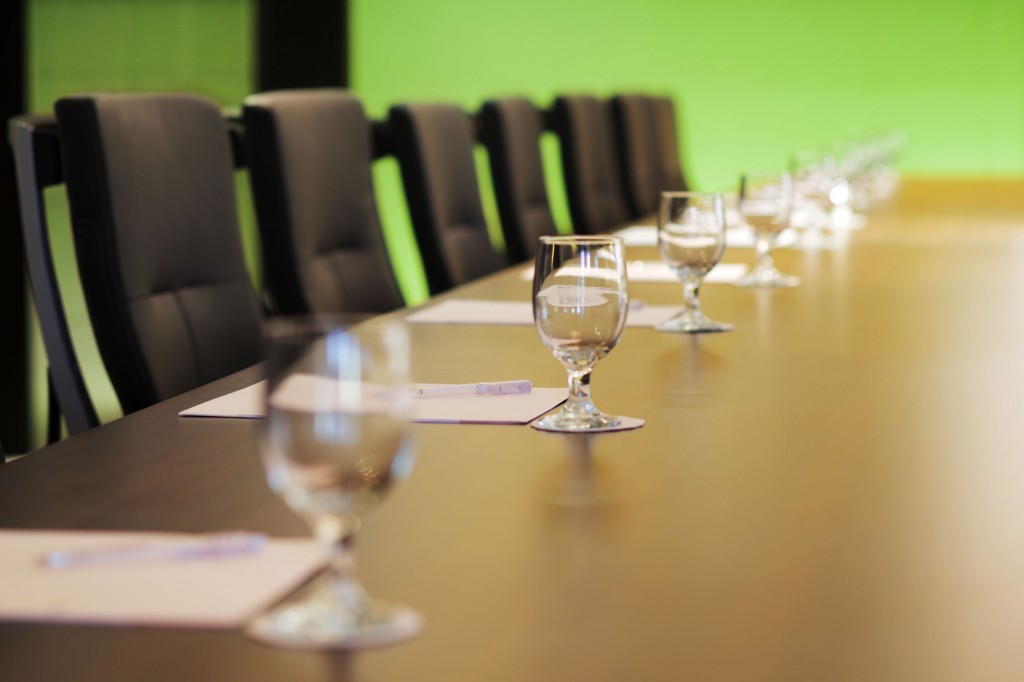 CEO Score surveyed the alma maters of 480 CEOs at 347 companies that rank in the country’s top 500. (image: KobizMedia/ Korea Bizwire)

CEO Score surveyed the alma maters of 480 CEOs at 347 companies that rank in the country’s top 500. Results showed that 48.9 percent of them, or 218 executives, were graduates of the three highest rated universities — Seoul National, Yonsei and Korea.

SNU graduates accounted for the most at 27.4 percent of the CEOs. Korea University came next at 11.7 percent and Yonsei at 9.9 percent.

Yeungnam University, located in the southeastern North Gyeongsang Province, was the only university outside of Seoul that was in the top 10 with 2.5 percent.

Liberal arts majors accounted for 59 percent of the CEOs, compared with 40.5 percent with natural sciences and engineering majors. The former was down by 1.2 percentage points from two years ago, while the latter was up 1.2 percentage points. Twenty-four percent had degrees in business administration.