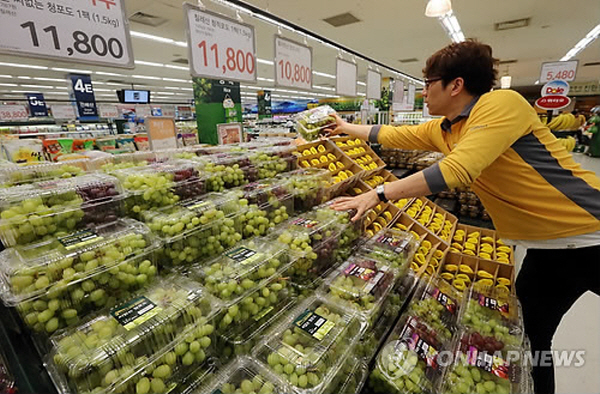 SEJONG, Apr. 20 (Korea Bizwire) — Grape imports to Korea in 2014 reached record highs in both dollar value and import volume, at $US 189.52 million and 59,260 tons respectively, while domestic grape output and planted areas have halved over the last 15 years.

According to the Korea Customs Service on April 19, grape imports have been increasing explosively since 2009.

Chilean grapes accounted for approximately 80 percent of the import volume last year, while grapes from the U.S.A and Peru made up the rest. The three countries have all signed FTA agreements with Korea.

However, demand for Korean grapes is dropping, as demand for imported fruits such as grapes, cherries, bananas and mangoes has continued to grow steadily. 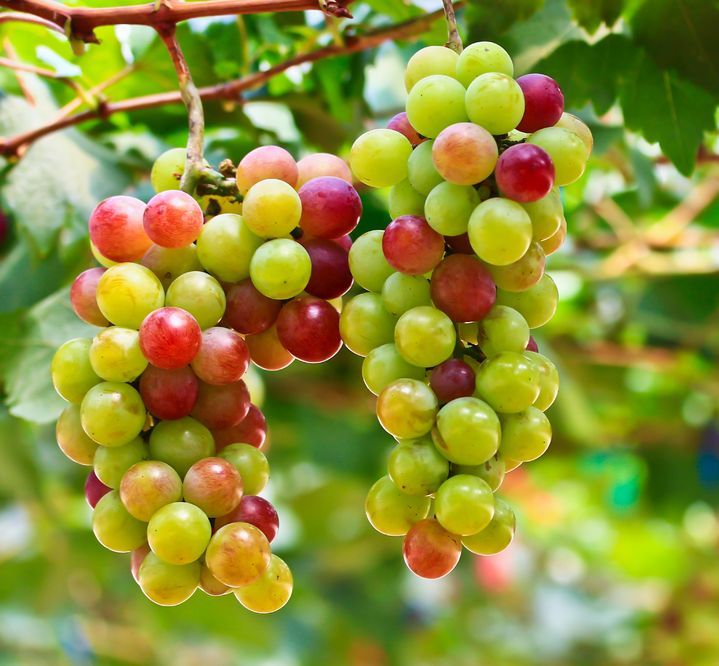