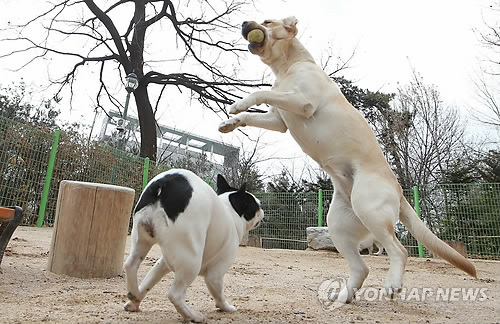 Entrance to the playgrounds is limited to collared and leashed pets officially registered in Korea’s Animal Protection Management System, accompanied by their owners, who must be carrying poop bags. The parks are open from 10AM to 8PM, and are closed on Mondays. The closing time will be extended to 9PM during the summer months between May and August. Pets suspected to be carrying diseases, violent pets or pets in heat will not be admitted. 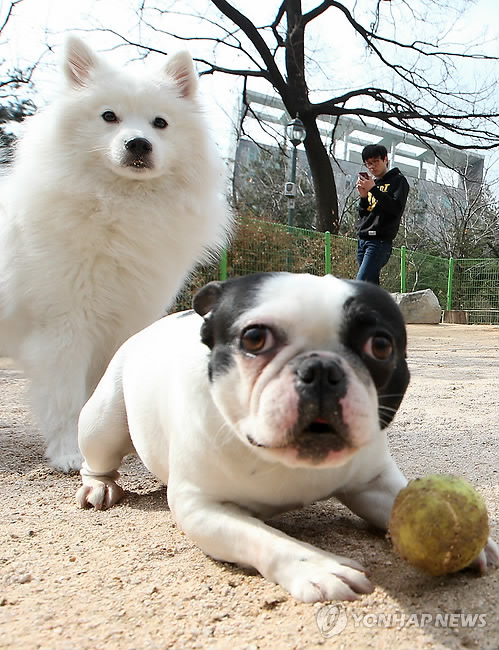 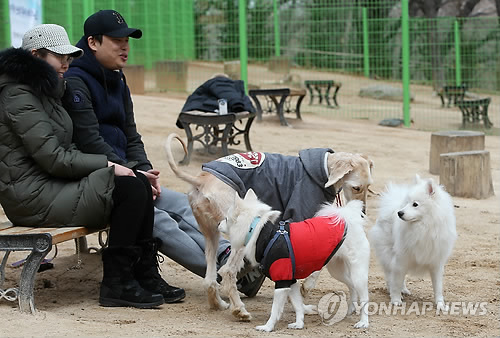 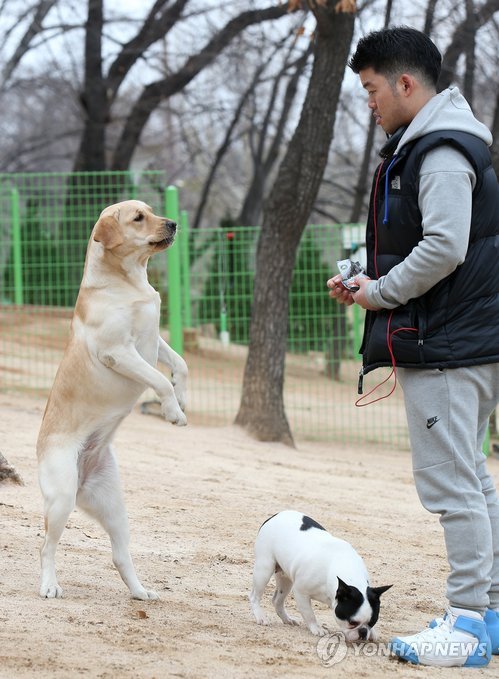