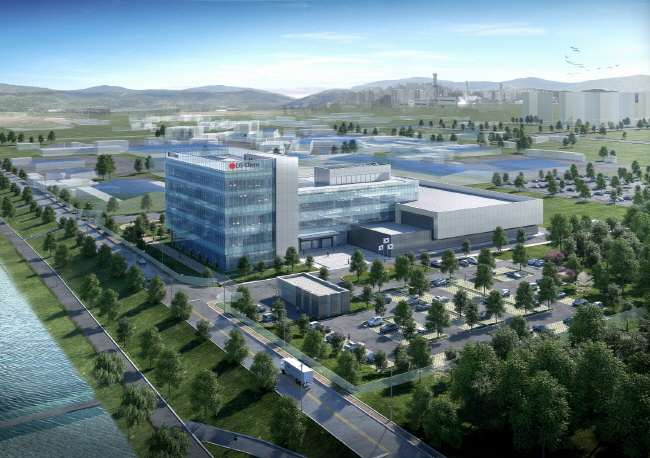 The value of green bonds floated by 11 state and private companies totaled 6.04 trillion won (US$5.18 billion) in the first 10 months of this year, compared with 2.4 trillion won in 2018.

Energy and chemical companies accounted for 60 percent of the total, with private businesses taking up 46 percent. The proportion for private enterprises came to a mere 15 percent last year.

“The issuance of green bonds has risen sharply this year as energy and chemical companies view eco-friendly projects as a new growth engine,” an industry source said.