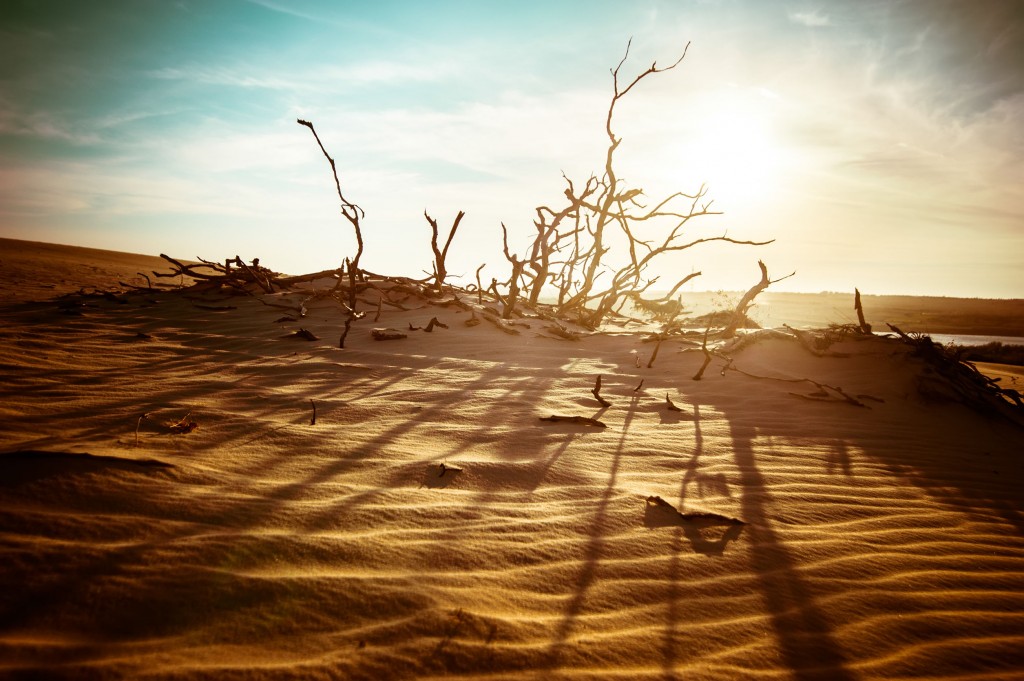 The approval, which was made at the fund’s board meeting in South Korea on Thursday, brought its total portfolio to 43 projects and programs worth $2.2 billion.

Among the new projects is a $86 million hydro-power development program for the Tina River in the Solomon Islands.

Other new projects included renewable energy and energy efficiency programs across five regions: one each in Africa, Latin America, the Caribbean, Middle East and North Africa.

In a statement, Ewen McDonald, co-chair of the fund, said, “We made good progress in 2016 and now need to show we can implement the funding we have committed by strengthening our core operations and improving the quality of the project pipeline, which, together, will see us deliver real and lasting outcomes.”

Launched in late 2010, the GCF aims to channel money from industrialized nations to developing countries to help them tackle climate change-related problems.