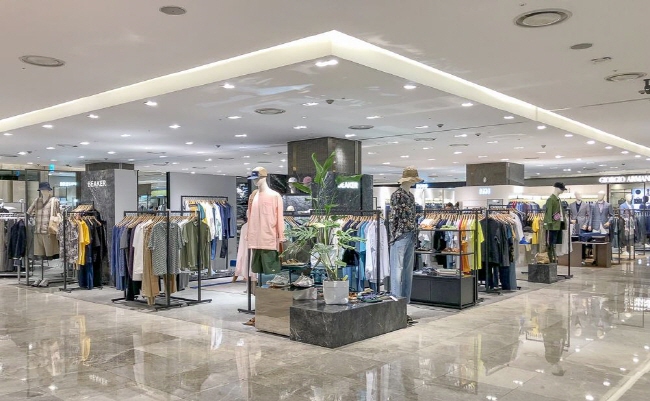 Those who open their wallets without hesitation to improve their appearance are working hard to groom themselves, a thought that was unimaginable in the past, with emphasis on whitening, anti-aging and waxing.

In the first half of this year, men focused on anti-aging products that slow down aging, and waxing related products, according to an analysis by Gmarket, an online shopping site.

Younger male consumers preferred pack or patch products that can provide intensive care to specific parts of the body.

An analysis of the increase in sales of hand and foot masks by age showed that purchases among those in their 20s and 30s were 4.6 times higher and 3.8 times higher, respectively, than the average.

Meanwhile the share of eye and lip patch purchases among those in their 20s and 30s were 13 percent and 62 percent, respectively.

Furthermore, there were also many men who cared about whitening and waxing. In the first half of this year, overall sales of waxing products rose 17 percent from a year earlier, while men’s purchases increased by 130 percent.

The retail industry is welcoming the ‘grooming men.’

The Hyundai Department Store operates a “Hyundai Men’s” boutique, where male customers can purchase all the necessary products within one store, including fashion, beauty and electronics, at its Trade Center branch and Pangyo branch.

Thanks to such services, sales at the men’s boutique at the Pangyo branch in the first half of this year rose 15.1 percent from the same period last year, compared to 10.6 percent at its Trade Center branch.

“Men’s interest in fashion and beauty can now be seen in daily life,” a retail industry source said, adding that investment in looks is also diversifying beyond fashion and accessories.