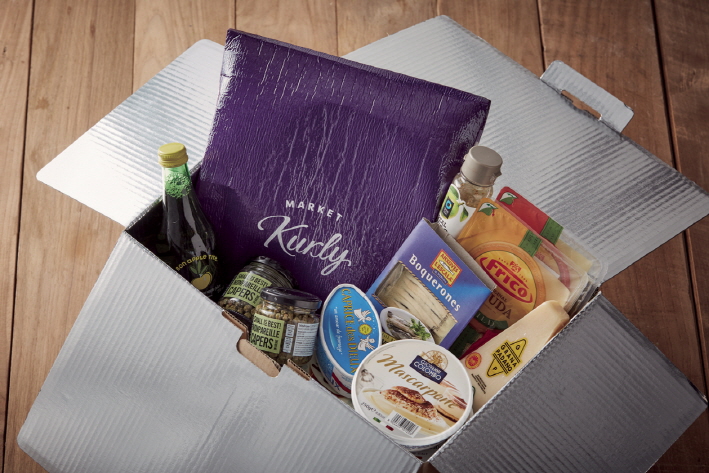 The most popular types of food subscription services were regular food delivery services like the ones offered by Coupang or Market Kurly. (image: Market Kurly)

SEOUL, March 12 (Korea Bizwire) – South Korean e-commerce grocer Market Kurly said Friday it has decided to go public within this year and is exploring whether to make its stock market debut at home or in the United States.

“We received positive statements from our accounting consultants about going public within this year,” Market Kurly spokesman Song Cheol-wook said.

“We are open to all options,” he said, though he said the U.S. is not a fixed destination as debuting on the New York Stock Exchange would require much more analysis considering Market Kurly’s size compared with South Korean e-commerce giant Coupang Inc.

On Thursday, Coupang made a splash in its landmark debut on the New York Stock Exchange, and its value stood at around $88.65 billion after its first closing at $49.25.

But the size of Market Kurly’s business providing overnight delivery of fresh foods, the firm’s signature sector, is on par with those of larger players, such as Coupang and SSG.com. 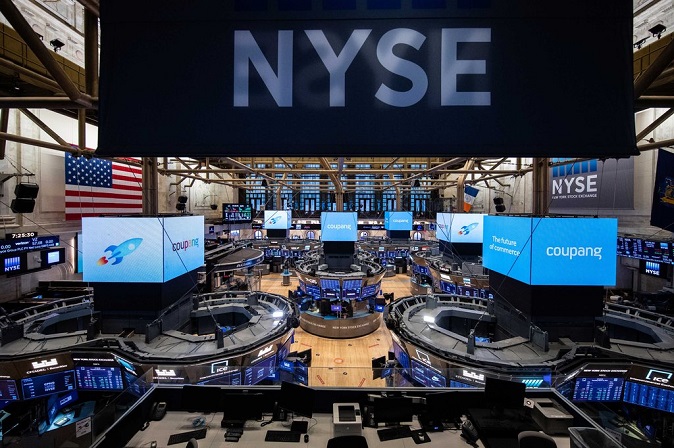 An electronic signboard on the floor of the New York Stock Exchange shows the logo of South Korean e-commerce giant Coupang Inc., which debuted on the U.S. bourse on March 11, 2021, in this photo released by Coupang.

An IPO had been consistently ruled out from Market Kurly’s management options until Feb. 26, when the company’s chief Sophie Kim first disclosed her plan during a senior executive meeting.

Kim was cited as saying “we could lag behind in the market if we fail to go public within this year, since the local e-commerce market is reshuffled in favor of the big players.”

The merger and acquisition offer of eBay Korea particularly took the industry by surprise, as the company is South Korea’s largest open marketplace operator with major online shopping malls, including Gmarket, Auction and G9.

“Market Kurly executives want to complete the IPO process within 2021, considering the unusually ample liquidity in the stock markets and the company’s narrowing earnings deficit,” the firms’ spokesman said.