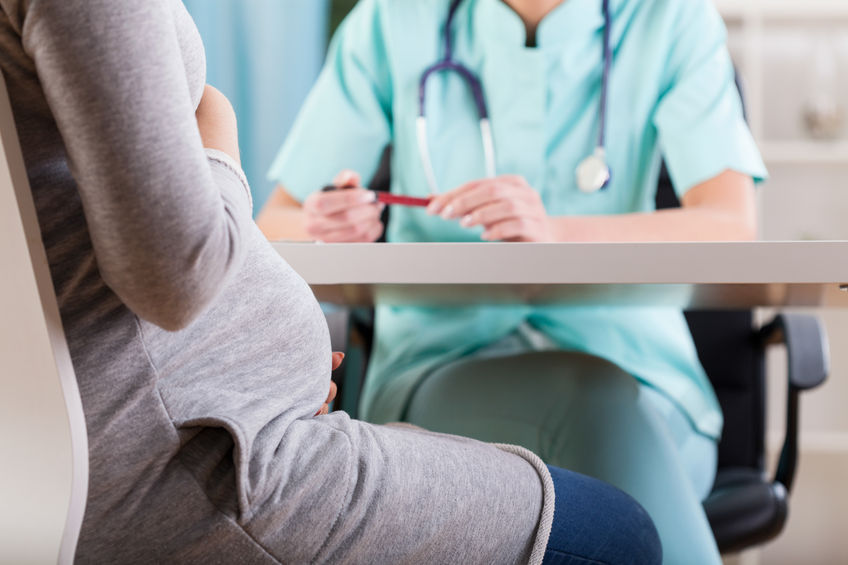 Professor of social welfare Sung Jung-hyun at Hyupsung University is among those hoping to discourage the use of the term ‘unmarried mothers’, and will raise issue with the label at a seminar being held at the Korean Women’s Development Institute on Wednesday. (Image: Kobiz Media)

SEOUL, Dec. 5 (Korea Bizwire) – There is a groundswell of support to replace the expression ‘unmarried mother’ with something new to describe single mothers in South Korea, as the widely used term is being accused of perpetuating negative stereotypes.

Professor of social welfare Sung Jung-hyun at Hyupsung University is among those hoping to discourage the use of the term ‘unmarried mothers’, and will raise issue with the label at a seminar being held at the Korean Women’s Development Institute on Wednesday.

In a statement released on Tuesday, Professor Sung argued that the widespread use of the term is contributing to the social stigma around single mothers, saying, “Unmarried women often face psychological, social and economic difficulties, and are often subject to negative social perception and discrimination.”

The term ‘unmarried mother’, commonly used to refer to single mothers in South Korea, implies that women have somehow failed to get married and remain ‘incomplete’, and Professor Sung claims the term perpetuates the negative stereotypes of women with children who aren’t married.

“Marriage and having children are no longer seen as absolute necessities due to changes in customs and government policy, and they are increasingly a choice rather than an obligation. The practice of distinguishing unmarried mothers and regular mothers is discriminatory and we need to come up with a brand new label to describe so-called unmarried mothers,” Sung said while citing a survey about marriage.

It’s not the first time the issue of the term ‘unmarried mother’ has taken center stage in South Korea, with the Seoul Metropolitan Government’s single mother support center having launched a naming campaign for the term in 2011 to promote a fresh image of single motherhood.

According to Sung, some have begun to replace the term with another word, ‘unwed’, which has the implication that a woman is not married of their own free will, while others are hoping to lay the legal ground work for the development and usage of a substitute term.

During the seminar on Wednesday, a number of experts on the issue of unmarried mothers are scheduled to speak, including Professor Sung and Kim Eun-ji, the head of the family and multiculturalism center at the Korean Women’s Development Institute.