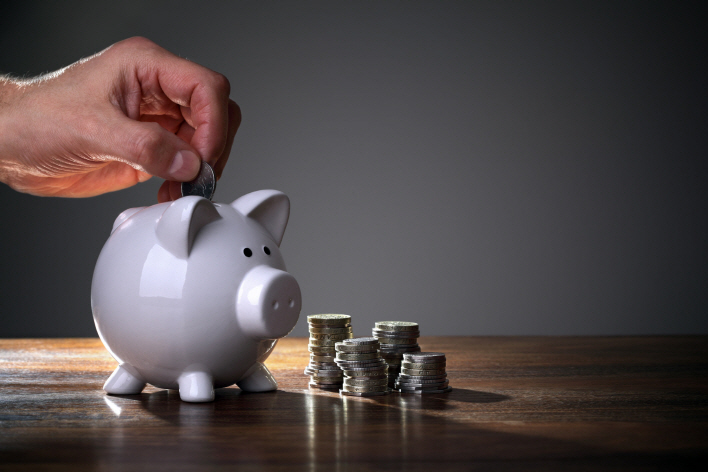 SEOUL, Oct. 17 (Korea Bizwire) – There has been a rise, in recent years, of the number of South Koreans who pay national health insurance premiums, required for people to benefit from subsidized hospital bills, but yet do not pay into the national pension plan.

According to data submitted by the National Health Insurance Service to Rep. Jung Choun-sook, who sits on the National Assembly’s Health and Welfare Committee, the number of people who regularly pay for public health insurance but do away with paying into the national pension has been rising steadily in recent years.

As of June of this year, a total of 226,386 people had failed to pay their national pension dues, a more than 7,000 percent increase from 2015. The unpaid fees accumulated this year alone amount to 207.7 billion won.

The individual who has been avoiding paying national pension dues for the longest period has been paying 811,900 won every month in health insurance fees, but has not paid the monthly pension subscription fee of 80,000 won for the past 21 years.

Experts say that an increasing number of individuals are no longer paying their pension fees because the government allows individuals to pay backed up dues at a later time.

However, if people do not pay their health insurance fees for more than six months at a time, they may be unable to receive proper medical treatment at the hospital.

Moreover, individuals must be 60 years or older to be eligible for pension payouts, further disincentivizing payment. Lawmaker Jung said that citizens should not choose to pay one or the other.

“There needs to be a measure to deal with individuals who default on their payments,” said the lawmaker.