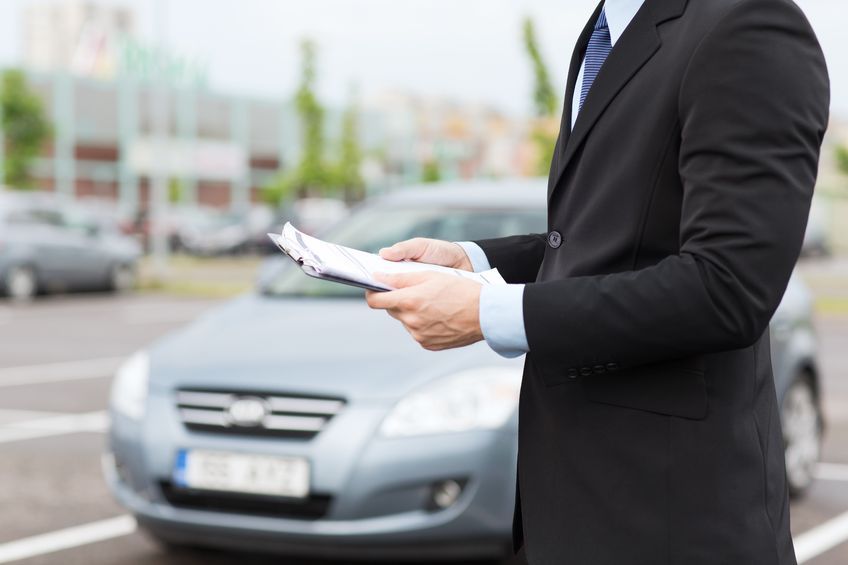 The car insurance market grew 2.7 percent on-year to 16.8 trillion won (US$15.7 billion) in 2017, according to the data by the Financial Supervisory Service.

More drivers are turning to online marketing channels for insurance, which offer lower premiums and are more convenient.

According to the Korea Insurance Development Institute, 20.5 percent of the nation’s 15.4 million car insurance policyholders filed their applications through cyber marketing channels, such as smartphones and computers, at the end of last June.

The percentage was up from 15.5 percent a year earlier. Of the online subscribers, 69.4 percent purchased insurance via computers, with the remainder applying through smartphones.