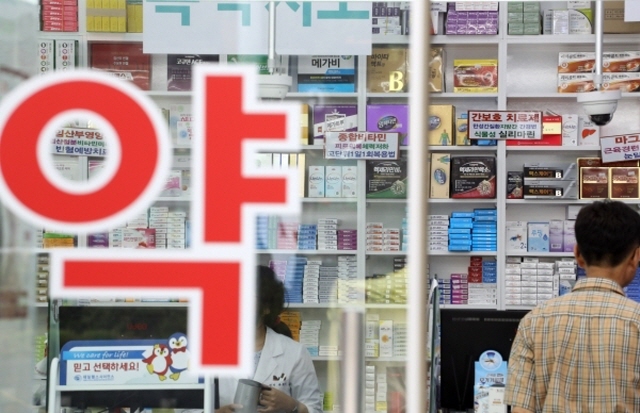 SEOUL, Mar. 20 (Korea Bizwire) — South Korea saw reports of medication side effects gain about 2 percent in 2018, although their rate of growth slowed sharply from the prior year, data showed Wednesday.

Local health authorities handled 257,438 cases of side effects from taking medicine last year, up 1.9 percent from the previous year, according to the data from the Korea Institute of Drug Safety & Risk Management.

Regional drug safety centers reported the largest number of cases, at 171,748, followed by drug companies and importers with 68,522 cases.