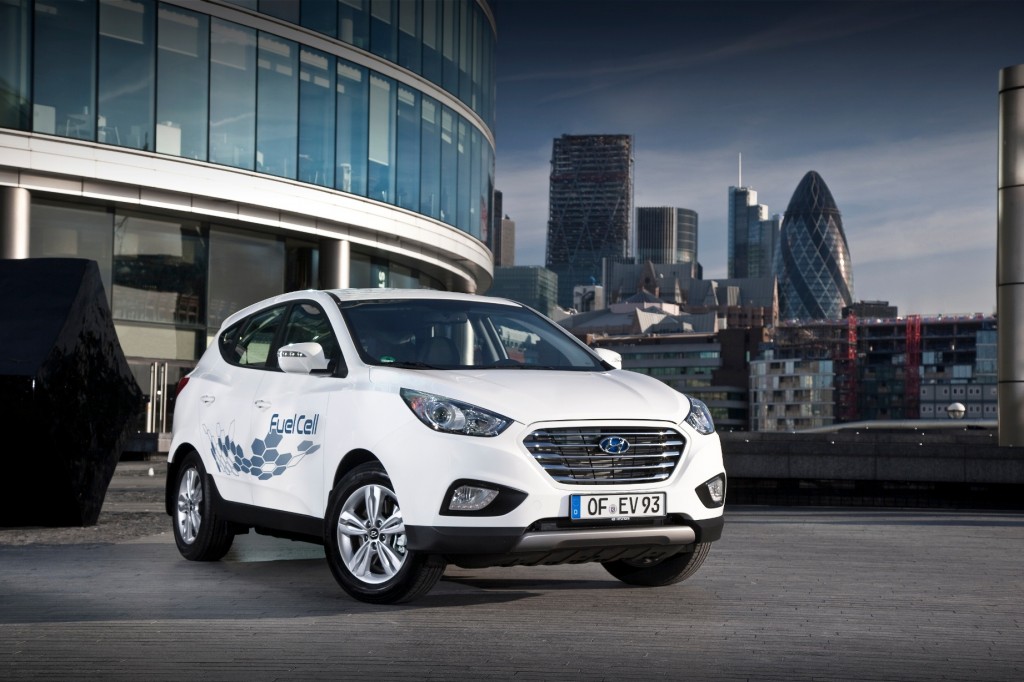 Gwangju, declaring it will position itself as a hub for eco-friendly hydrogen vehicles, plans to expand the ‘green fleet’ by purchasing more Hyundai Tuscon ix models in the city. (image: Hyundai Motors)

GWANGJU, Oct. 10 (Korea Bizwire) – The Gwangju Metropolitan City declared it will aggressively foster an eco-friendly hydrogen fuel cell automobile industry as its core and strategic industry, according to the sixth largest city in South Korea.

With an aim to take the lead in the eco-friendly hydrogen auto industry, Gwangju already laid out plans to foster the hydrogen vehicle industry and put them into practice; The plans included developing technologies involved in the field, installing a city-wide charging stations for hydrogen-powered cars, and providing commercially available hydrogen cars.

As part of the “action plan,” the metropolitan city established a state-of-the-art charging station  at Jingok Industrial Complex in which an infrastructure for clean-diesel vehicle components was built and the station is under the test operation.

Unlike an electronic vehicle, once a hydrogen vehicle is charged, it can run 415km, so it is known as an eco-friendly future vehicle suitable for long-haul driving.

According to the global trend of regulations on environment, eco-friendly hydrogen cars have emerged as promising alternatives for conventional cars, and Gwangju has put its emphasis on supporting the local auto components industry and the relevant technologies development.

“We will take the lead in the field of the eco-friendly next-generation cars, hydrogen cars, as stepping up our effort in establishing the Gwangju Auto Valley, our core and strategic business as well as one of the president’s pledges,” an official of the city said.