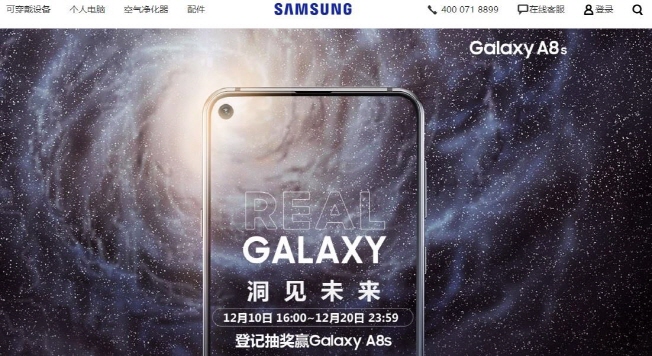 During the showcase event of the Galaxy A8s smartphone in China, Samsung said it is collaborating with Supreme, which later turned out to be Supreme Italia and not the original.

U.S.-based Supreme told fashion website Hypebeast that the company is not working with Samsung Electronics.

Sources said Supreme Italia is a company which found a loophole by registering the trademark in Italy before the original firm.

Hypebeast reported an official statement from Supreme that said claims that it is collaborating with Samsung are “blatantly false and propagated by a counterfeit organization.”

Samsung Electronics said it is currently finding out details related to the controversy.