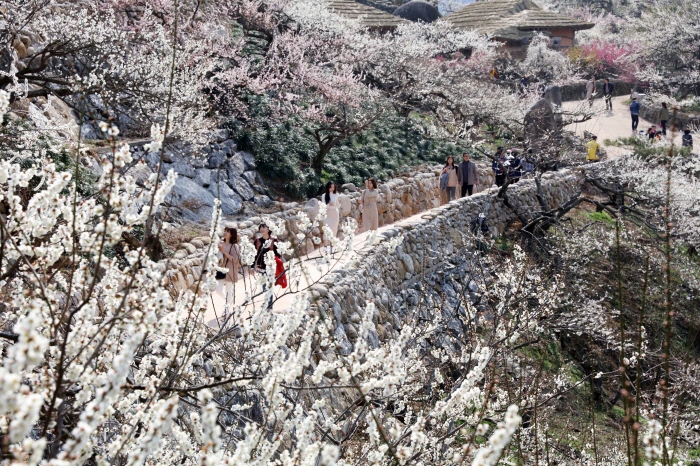 The Gwangyang International Maehwa Festival set a new record for attracting visitors from the farthest locations with the fastest rate of increase among outside visitors.

For Gwangyang, the award recognizes the appeal and potential of the Maehwa Festival, which passed the first round of quantitative tests based on data and the second round of qualitative reviews conducted by experts. 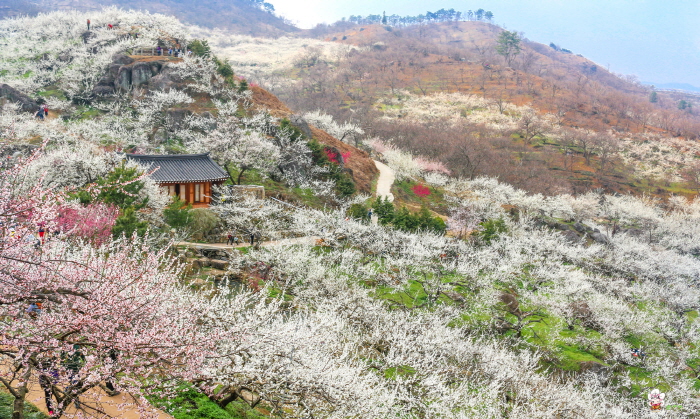