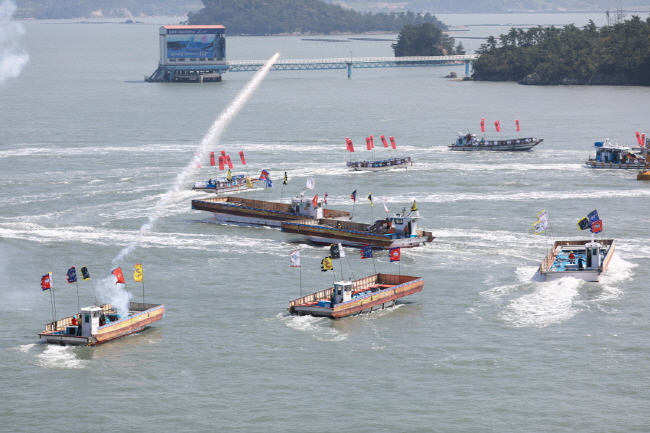 HAENAM, Sept. 7 (Korea Bizwire) — A festival to commemorate Korea’s victory in the Battle of Myeongnyang in 1597 is set to be held on the Usuyeong Coast in Haenam, South Jeolla Province, where the battle took place, as well as nearby Nokjin-ri on Jindo Island.

The Great Battle of Myeongnyang Festival will kick off today and end on September 9.

The special effects team from the wildly popular film “The Admiral: Roaring Currents,” which features the Battle of Myeongnyang and the hero who made it possible, Admiral Yi Sun-shin, will help recreate the excitement of the naval battle.

A ride on a battleship and other exciting experiences await visitors to the festival.

A media façade featuring a rendition of the battle, a night laser show, and an air show performed by the Black Eagles, the flight display team from the Republic of Korea Air Force are some of the attractions planned for the festival.

But the main attraction is undoubtedly the reenactment of the Battle of Myeongnyang itself at sea. 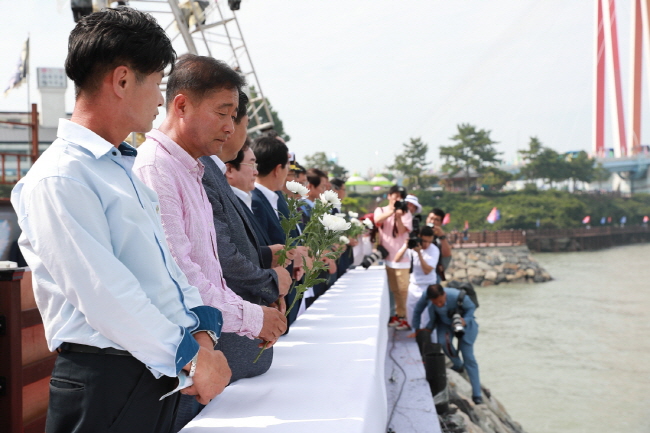 An official overlooking the event said the festival was being held with the goal of allowing participants to experience the historical meaning and spirit of the battle for themselves.

“The festival will allow people to better understand the fighting spirit of our ancestors,” said the official.