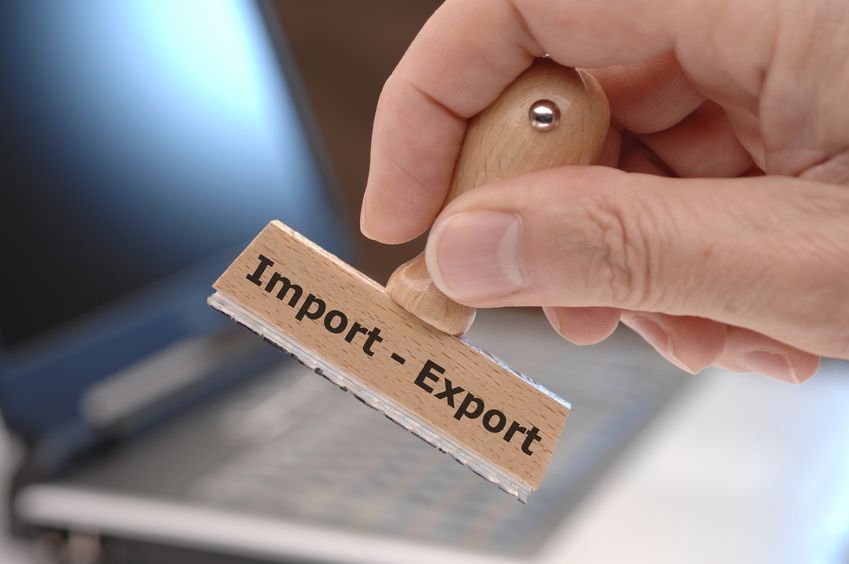 However, there have recently been concerns that China — which accounts for one-fourth of overall South Korean exports — may retaliate against the decision to deploy an advanced anti-missile defense system on South Korean soil. (image: KobizMedia/ Korea Bizwire)

Out of 49 non-tariff measures against South Korean goods, Beijing accounted for 26 as of October 2016, the Ministry of Trade, Industry and Energy and the Korea International Trade Association said.

Technical barriers to trade (TBT) topped the list of non-tariff measures by China against South Korea with 24 cases, followed by phytosanitary (SPS) and belated customs with five cases, respectively.

Earlier, the two countries pledged to tackle the issue of non-tariff barriers following their signing of a free trade agreement (FTA).

However, there have recently been concerns that China — which accounts for one-fourth of overall South Korean exports — may retaliate against the decision to deploy an advanced anti-missile defense system on South Korean soil.

Already, China announced that it will exclude vehicles with South Korean batteries, such as Samsung SDI, from receiving subsidies.

Also, Chinese authorities have in recent weeks banned imports of many South Korean cosmetics while rejecting South Korean airlines’ requests to fly chartered flights to China ahead of the Chinese New Year holiday which falls later this month.

South Korean food companies have failed to begin the sales of the samgyetang to China due to the belated adoption of customs clauses. Samgyetang is a traditional chicken soup made with a whole young chicken stuffed with ginseng, sticky rice and garlic. It is widely recognized in the country as an energy-boosting meal during the summer months.

In addition, the Chinese certification for cosmetics products such as sunscreen takes up to 125 days, considered as one of non-tariff barriers for local manufacturers.

Industry expert say that countries around the world are forging bilateral and multilateral free trade deals, but they are also building up non-tariff barriers in a bid to prevent an excessive influx of foreign goods and services from overseas.