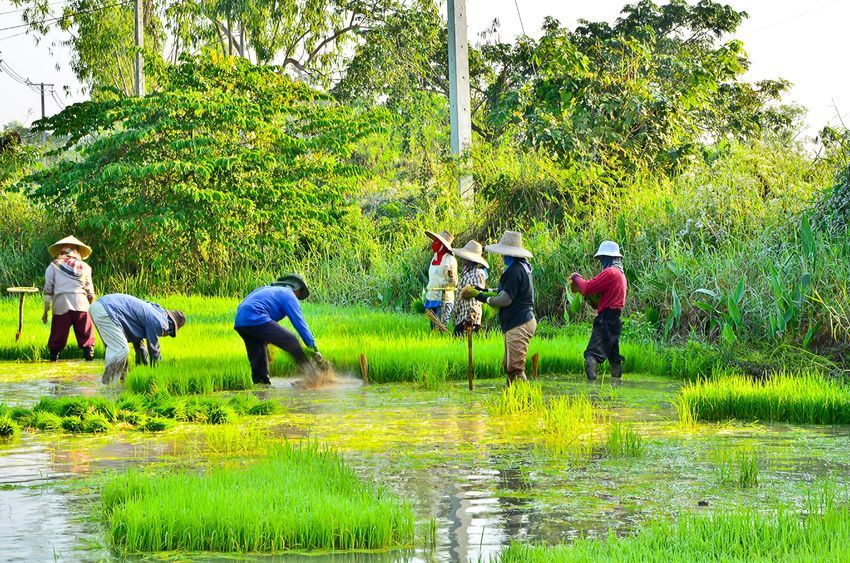 Specialized and scientific workers, and financiers and insurance workers were the most likely to earn more than 4 million won in monthly salary, while workers in publishing, broadcasting, public administration, the defense industry and education followed.

However, 49.7 percent of agricultural and fishery workers and 32.6 percent of hospitality workers earned less than 1 million won per month last year, with only 4.2 percent and 0.9 percent respectively earning more than 4 million won.

A significant 25.7 percent of workers with jobs in arts, sports and leisure also earned less than 1 million won.

Among 25,951,000 workers in the second quarter of 2014, 16.8 percent worked in manufacturing while 14.7 percent and 8.3 percent were employed in wholesale & retail and accommodation & restaurant businesses.

Workers between the ages of 15 and 29 worked mostly in arts, sports and leisure with a share of 33.7 percent, while 39.0 percent and 37.4 percent of workers in their thirties worked in publishing & broadcasting and specialized & scientific fields, respectively.

A large 64.0 percent of workers in their sixties were employed in the agricultural and fishery industries.