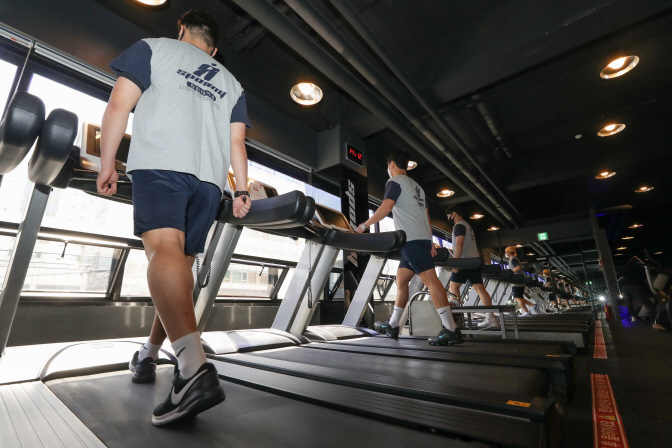 SEOUL, Dec. 15 (Korea Bizwire) — More than half of South Korean men in their 30s and 40s are obese, with the prevalence rate of obesity surging for men last year, a government report showed Tuesday.

The Korea Disease Control and Prevention Agency (KDCA) revealed the results of the 2020 national health and nutrition survey on Tuesday.

The survey is conducted on a yearly basis based on data from about 10,000 individuals over 1 year of age.

The prevalence rate of obesity has increased for both men and women over 19 years of age.

By age, more than half of men in their 30s and 40s were classified as obese. Among them, those in their 30s had the highest prevalence rate of obesity (58.2 percent), up 11.8 percentage points from the previous year’s 46.4 percent.

In contrast, physical activities among men such as walking and aerobic exercises declined. The aerobic exercise practice rate, for example, slid to 48.3 percent last year from 52.6 percent in 2019.