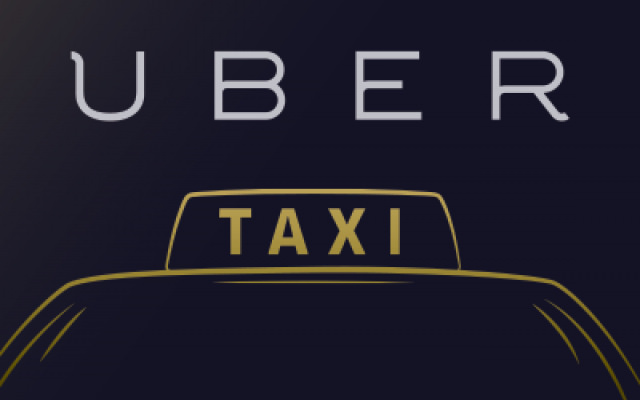 Uber is a private driver service linking nearby vehicles to passengers at the request through the smartphone app users. (image: KoFahu meets the Mitropa/flickr)

SEOUL, July 22 (Korea Bizwire) – The Seoul Metropolitan government is considering a ban on smartphone app-based private driver service “Uber” for fear of passenger safety and leakage of financial information of the users of the app.

On July 21, the city government responded sternly against the illegal call taxi operating app Uber and urged its citizens not to use the service as it is hard to get compensation when any accident occurs and the maintenance of the vehicles in the service cannot be properly monitored.

Uber is a private driver service linking nearby vehicles to passengers at the request through the smartphone app users. Although the fares for “Uber taxis” are somewhat higher than those of taxis, users can get rides of luxury sedans when they cannot take taxis easily during late night.

According to the Passenger Transport Service Act, any service carrying passengers at a certain price by private or rented vehicles are not allowed and violation of this law can cause less than two years of imprisonment or fine of 20 million won (US$19,460).

Not like taxis for which the city government is closely monitoring the qualification of the drivers banning those with criminal records including sexual crimes, the Uber drivers are not monitored by the authorities and the passengers may be crime targets of the drivers.

Due to its policy collecting all the credit card information at the stage of membership registration and the automatic billing system of the app, there is a possibility of financial information breaches and it can cause severe losses to the users. Also, it infringes on the legitimate taxi business with its unfair business operations. Currently taxi companies need to get and sustain their business licenses following due process.

Meanwhile, the city government plans to roll out a call taxi app for the convenient passenger-friendly taxi service. Through the app which will be released in December this year, passengers can search for taxis for hire nearby and check the information of the taxi including the driver’s identity, service operators, plate numbers, and type of vehicles.

An official at the Seoul city government said, “Uber is illegally transporting passengers and causing losses to legitimate taxi operators and other transport operators. Besides, there are safety worries on the passengers by poor maintenance of the vehicles. We will make a thorough investigation on its illegal activities and make sure they will be punished by the law.”