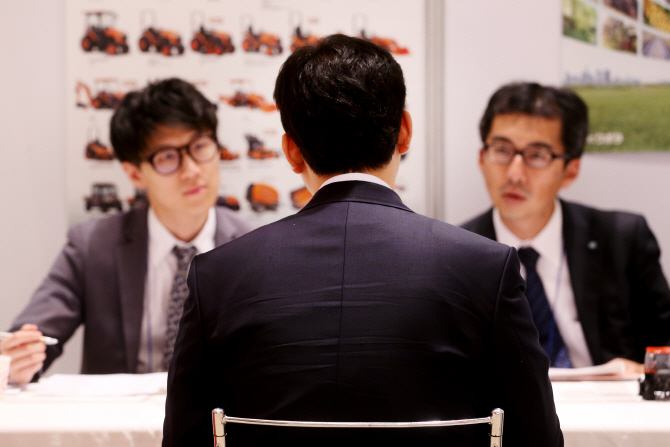 Among respondents, 71 percent knew someone who was easily accepted for a job thanks to support from his or her parents. (Yonhap)

SEOUL, Sept. 17 (Korea Bizwire) — One in two adults feels relatively deprived that other parents are involved in their child’s success in society.

Saramin, a South Korean job search platform, conducted a survey of 3,289 adults, 52.5 percent of whom responded that they felt relatively deprived because of how other parents exercised influence on their child’s social success.

Respondents felt most relatively deprived when meeting someone who seemed to live without any financial concerns (70.9 percent).

Among respondents, 71 percent knew someone who was easily accepted for a job thanks to support from his or her parents.

Relative deprivation has even led some to blame their own parents. One in three adults who felt relatively deprived in the past had the experience of blaming their parents for their lack of influence (34.3 percent).

At 76.3 percent, most respondents believed that the influence of their parents was crucial to their social success.

Respondents believed that the ability of their parents accounted for as much as 50 percent of their success.

More than three quarters of the respondents claimed that the financial capability of their parents was crucial to their success, followed by human networks (59.3 percent), social status (55.6 percent), and occupation (41 percent).

The survey also revealed that 72.9 percent of the respondents believed that many South Koreans in higher social classes exploit their power and finance to secure the success of their children and evade legal punishment.