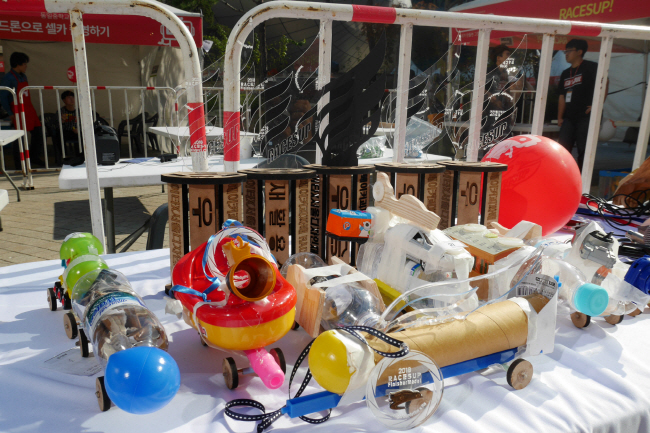 SEOUL, Jul. 26 (Korea Bizwire) — A new recycling campaign will be held at the Han River Park to raise awareness of disposable waste and think about various ways to increase recycling.

The ‘Seoul Resource Race,’ scheduled for this Saturday and Sunday, will invite participants to make non-motorized minicars using PET bottles, cans, chopsticks, and other disposable waste to compete in a series of races. 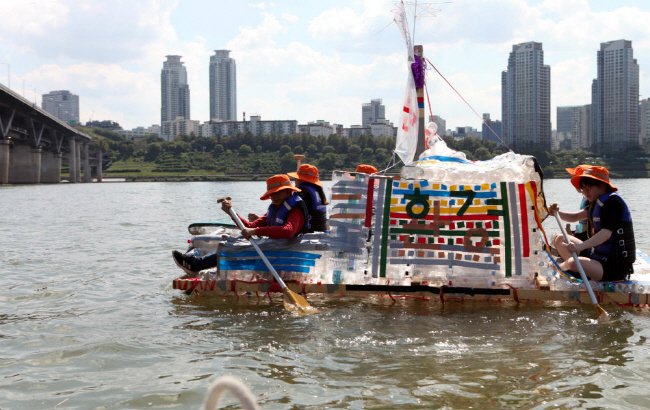 From August 3 to 11, another round of environmental protection programs will be held with disposable straws used to create variety of artworks.

On August 10 and 11, a ‘Recycled Raft River Crossing’ program will invite young participants to create rafts using PET bottles and plastic to go across the Han River.