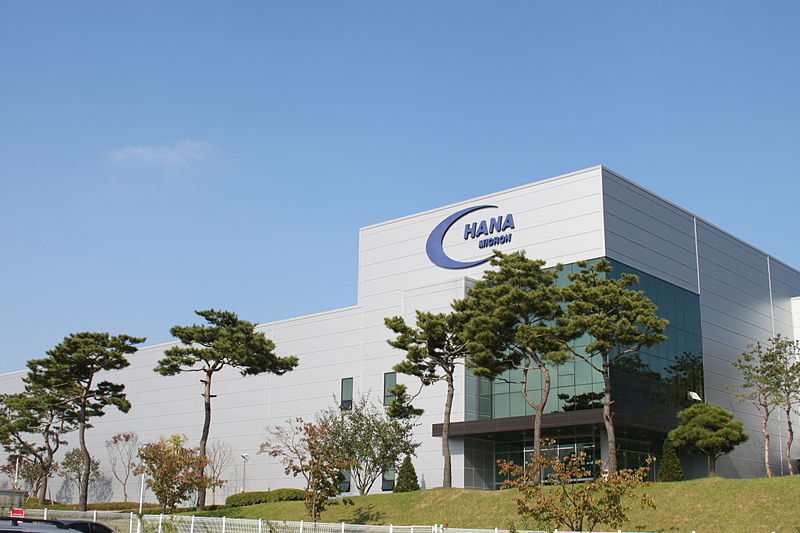 Hana Micron is capable of churning out the SD cards on a mass-production basis by using its own flexible packaging technology. (Image: Wikimedia Common)

The flexible semiconductor packaging project was launched three years ago (in 2011) under the industrial technology source development program supported by the Ministry of Knowledge Economy (currently Ministry of Trade, Industry and Energy), and in 2014 with the company came up with the successful outcome. These newly invented flexible semiconductors are the SD cards that can be applied to not only products with curves but also to various kinds of wearable devices as they have state-of-the-art technology with exceptional flexibility.

Hana Micron is capable of churning out the SD cards on a mass-production basis by using its own flexible packaging technology. it also acquired a patent with the technology.

A company official said that the flexible packaging technology can be used in wide-ranging applications from wearable devices to flexible displays, medical devices and even to artificial intelligence cars. He said that the company expects to develop more advanced high-performance and high-density sensor technologies for the Internet of Things.