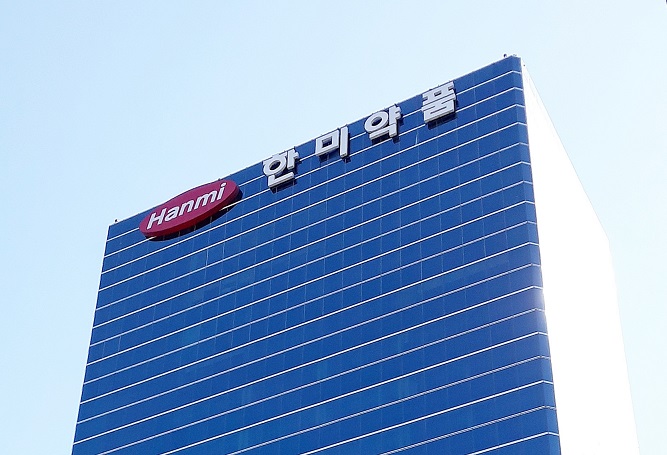 The deal is for the efinopegdutide (HM12525A) candidate material that has potential to be used on people with nonalcoholic steatohepatitis (NASH) conditions, a kind of liver inflammation and damage caused by excess fat in the organ.

The South Korean pharmaceutical firm said the contract is an exclusive licensing agreement for the development, manufacture and commercialization of efinopegdutide.

It claimed findings from the latest phase 2 studies have provided compelling clinical evidence that the material can be used on people with NASH.

Hamni will get US$10 million as initial contract payment with additional fees to be secured with the development of the efinopegdutide.

The total value of the arrangement can reach $860 million, with the South Korean company entitled to two digit royalty payments from MSD if sales begin in earnest.

The drugmaker, however, said that overall payment it can receive is contingent on regulatory permission and success of the drug if it reaches the market, so the total may be smaller than the present estimate.

Efinopegdutide was originally developed as an insulin secretion and obesity control, in cooperation with Janssen Pharmaceutica, a Belgian company owned by Johnson & Johnson.

A deal to develop and market the drug was reached in late 2015, but shortfalls related to blood sugar level control issues caused the agreement to fall through.