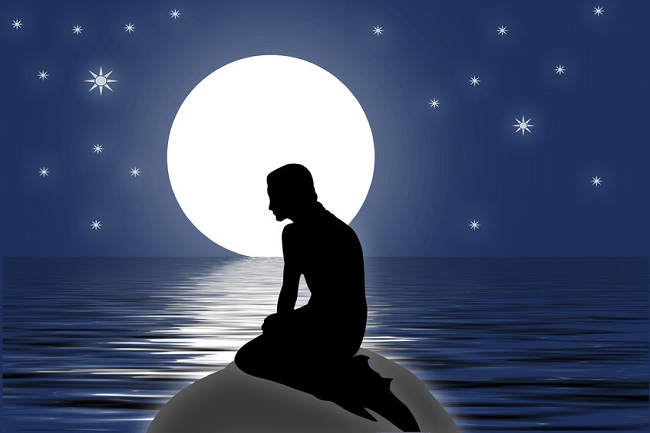 The park will be populated with the most prominent characters from Andersen’s fairy tales and settings from his famous stories. (Image:Kobiz Media)

SEOUL, Jul. 18 (Korea Bizwire) — Gijang District’s ceramics village is slated to open a number of attractions based on Hans Christian Andersen’s fairy tales by the year 2020.

Yesterday, Gijang District announced that it will build an Andersen Fairy Tale Village, Andersen Town, Movie Forest and Film Experience Sector. The entire establishment will be built on 10,000 square meters of land that is currently occupied in part by the Gijang ceramics village.

The park will be populated with the most prominent characters from Andersen’s fairy tales and settings from his famous stories. The gardens will be designed based on artistic elements evocative of the 18th Century Baroque era.

The ceramics village’s natural background of forest will be used to create “Fairy Tale Forest” and “Movie Forest”, areas not only for children but also for adults to relax and unwind.

There will even be a film set themed area with props from Busan’s film locations. Film props of hospitals, police stations and hospitals will be set up so that visitors can try out the experience of playing a role in a movie. The film sets are expected to be expanded, as the Korea Film Commission has also announced that when the park is fully completed, film production sets from Namyang Province will be moved to the park.

The Gijang District decided on the Andersen park after deliberating on how to revitalize the ceramics town. Of the total budget of 93 billion won provided for the project, 75.8 billion won has been distributed to the town and district level. The money has been used to lay the foundations for the project, and build infrastructure such as roads and sewage systems.

Gijang District Mayor Oh Gyu Seok said, “The future of Gijang’s development lies in the fertile grounds of cultural content creation. The Andersen Fairy Tale Village will be a place for children to indulge their imagination and dream to the utmost. The village will also host regional festivals and will generate job growth. All this will further stimulate the local economy.”