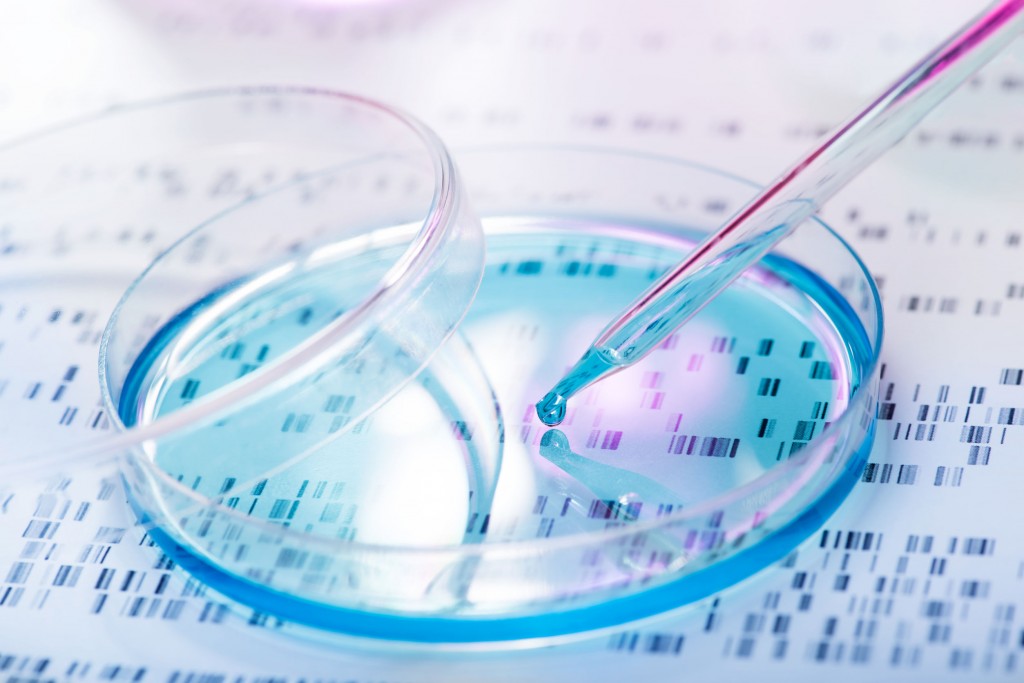 Nonetheless, there is still criticism that Korea’s market for DTC genetic testing has a long way to go, especially given that processes like testing for severe diseases like cancer or analyzing genealogy, which may be of more interest to consumers, are still limited to medical facilities. (image: KobizMedia/ Korea Bizwire)

SEOUL, Oct. 26 (Korea Bizwire) – The market for genetic testing is growing steadily in Korea, with the government easing regulations in June, allowing commercial businesses to offer genetic testing services. Prior to the revision, consumers could only receive DNA tests at medical institutions.

There are still limitations, however, as to the number of tests that commercial services can offer, and only 12 health indicators – including blood sugar, blood pressure, skin aging, hair loss, and body mass index – can be tested through commercial enterprises.

Four months after the new regulations took effect, the market for direct-to-consumer (DTC) genetic testing is in fact growing, mainly centered around health indicators that most affect consumer lifestyle, such as skin aging and hair loss.

According to industry watchers, DNA testing companies are gradually entering the market after weeks of observing market demand, and are coming up with services that would be most profitable for them.

Macrogen is one of the firms that recently announced it would be offering a DNA analysis service that focuses on hair loss and skin aging.

The company established a joint venture named Gen-Story (tentative) with cosmetics maker LG Household & Health Care, and is confident that it has found the “perfect partner” to help consumers make the best use of their genetic information in the field of beauty.

Macrogen’s ultimate goal is to take advantage of the DNA information on skin types to make cosmetics that are best suited for a customer’s genetic traits.

“We’ll be able to provide unique and tailor-made services for beauty treatment and healthcare, based on genetic information,” said a Macrogen official.

Nonetheless, there is still criticism that Korea’s market for DTC genetic testing has a long way to go, especially given that processes, such as testing for severe diseases like cancer or analyzing genealogy that may be of more interest to consumers, are still limited to medical facilities.

Industry watchers also point to the fact that it is difficult for businesses to differentiate themselves from one another over limited health indicators.

“The market is growing, but it’s going to be difficult for companies to provide differentiated service within the small boundary set by the government,” said an industry official. “The market growth itself is also limited, given that the information consumers ‘actually’ want to know is beyond the scope of the services offered by commercial firms.”