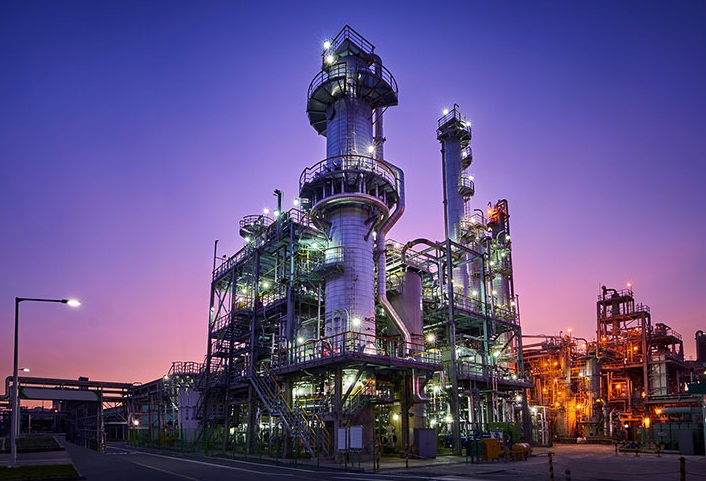 The investment in its Yeosu factory on the country’s southwestern coast will increase the annual production of caustic soda, also known as sodium hydroxide, by 270,000 tons to 1.11 million tons by 2025, the company said in a release.

Caustic soda is used as a chemical source to clean or bleach industrial materials used in the manufacturing process. In the case of electric vehicle batteries, the compound is used to clean the impurities in the process of making cathode materials.

The company decided on the investment, as the demand for such basic materials is expected to increase rapidly given the surging demand for electric vehicles, it said.

In South Korea, the domestic demand for caustic soda is expected to grow over 5 percent to 1.6 million tons by 2025 on an annual basis, according to Hanwha.