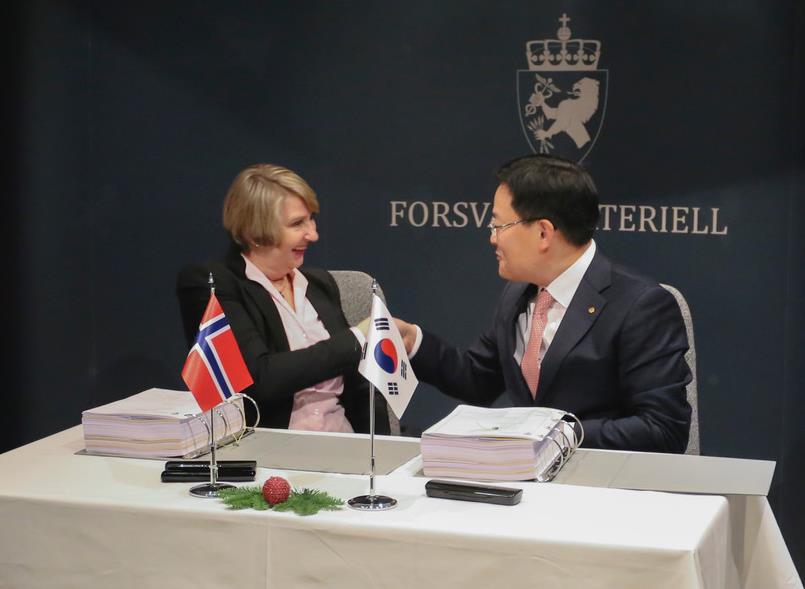 It marks the firm’s third export contract of the weapon system this year following agreements to sell 48 K9s to Finland and 100 others to India.

It stressed the contract with Norway bodes well for South Korea’s arms exports in the European market, long dominated by local defense firms.

“With the successful export contract over European rivals, the K9 self-propelled howitzer has received global recognition for its superiority and technology,” the Seoul-based company’s CEO Son Jae-il said.

He added Hanwha will step up efforts to win an order from Estonia through aggressive overseas marketing.

Other importers of K9s include Turkey and Poland. 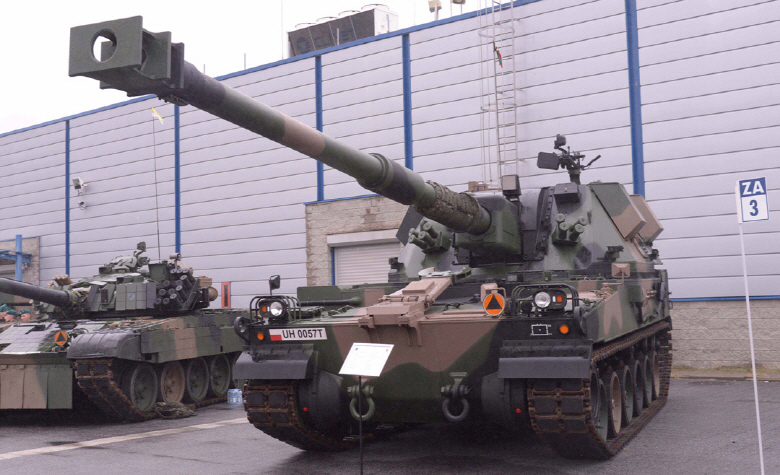 The K9 was developed in partnership with the state-run Agency for Defense Development in 1998 and put into combat use here in 2000. It can travel at a maximum speed of 67 kph with a range of 40 kilometers. It is able to fire six to eight rounds of artillery shells.

Norway’s defense officials said separately that Hanwha was the bidder that best met its army’s requirements, more so than similar products from Germany and France.

“It has raised the possibility of additional exports of K10s down the road,” the company said.