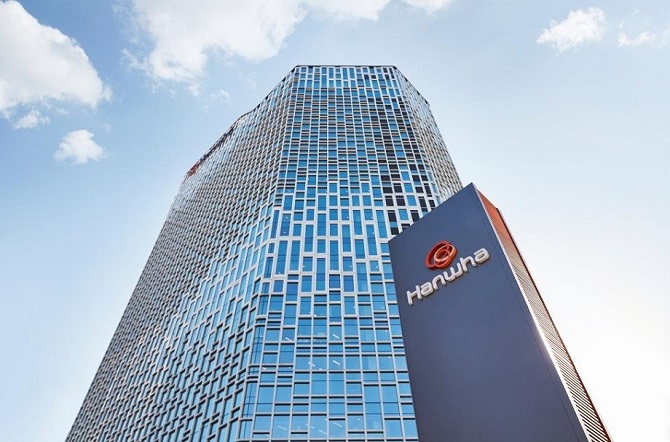 This image provided by Hanwha Group shows its corporate headquarters in central Seoul.

SEOUL, May 24 (Korea Bizwire) — South Korean energy-to-defense conglomerate Hanwha Group said Tuesday it will invest 37.6 trillion won (US$29.6 billion) over the next five years in a move to strengthen its future growth engines.

As part of the plan, Hanwha set aside 20 trillion won to boost its competitiveness in a range of businesses, such as solar panel, decarbonization, defense, aerospace, urban air mobility, property development and petrochemicals, the company’s flagship area.

The massive investments in South Korea could create more than 20,000 jobs over the next five years, according to the group.

Hanwha also said it will spend about 17.6 trillion won to strengthen its overseas businesses, though it did not give any further details.