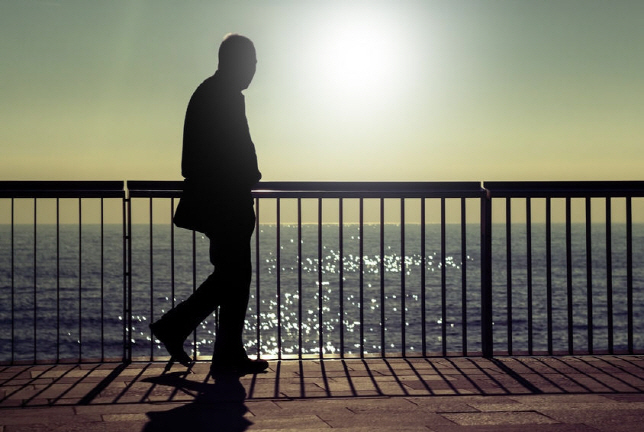 SEOUL, Nov. 26 (Korea Bizwire) — A recent survey has revealed that most individuals living by themselves in Seoul intended to continue to live alone, but their sense of happiness showed a tendency to decline during their 40s.

On Wednesday, the Seoul Metropolitan City Government unveiled the results of its analysis of the Statistics Korea census, a special estimate of households in the future and a survey it conducted with the participation of 1,000 citizens.

The gap widened further by more than 5 percentage points for those over the age of 65.

The data also showed that 40.9 percent of the single-person households said that Seoul was a good place to live alone, and 62.8 percent said they want to continue to live alone.