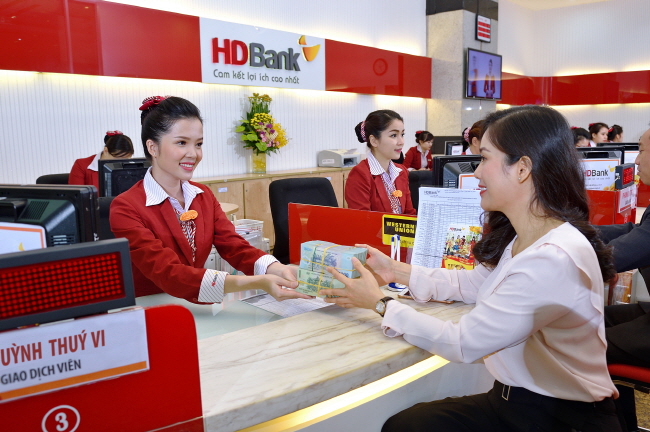 According to information published by the Ho Chi Minh Stock Exchange on June 4, the HDBank board of directors approved the plan to hike the charter capital in 2021 as approved at the bank’s annual general meeting in April.

The Bank will increase its charter capital by VND3.984 trillion ($172.83 million) by issuing more than 398 million shares as dividends for 2020 at a rate of 25 per cent from undistributed profits.

The lender will also issue 20 million shares to employees (ESOP).

In the first quarter HDBank reported a pre-tax profit of more than VND 2.1 trillion ($91.1 million), an increase of 68 per cent year-on-year, with income from services up by more than 98 per cent.

HDBank’s return on equity and return on assets increased strongly to 26.3 per cent and 2.1 per cent, its capital adequacy ratio (based on Basel II standards) was over 12 per cent while its standalone bad debts ratio was only 1.1 per cent.

The Bank is considered to have high growth potential, with great potential in bancassurance, consumer finance, credit cards and services. HDBank is one of the few banks that not to have signed an exclusive distribution agreement with any life insurance company, and is currently the focus of intense attention of many major players.

International credit rating agency Moody’s Investors Service recently upgraded HDBank’s outlook from “stable” to “positive”. The positive outlook reflects Moody’s view that improvements in asset quality over recent years, which could translate into lower credit costs and higher profitability, could raise the Bank’s Baseline Credit Assessments over the next 12 – 18 months.