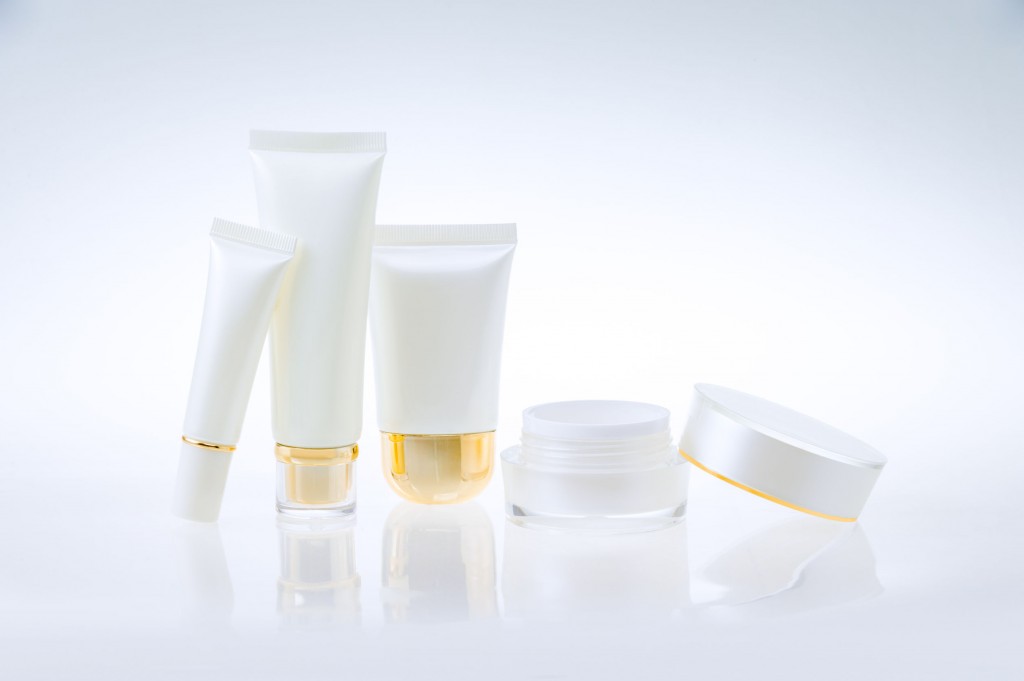 Outbound shipments of locally manufactured medicines, medical equipment and cosmetics products are expected to total $9.8 billion by the end of this year, up 19.1 percent from the previous year, the ministry said.

Exports of cosmetics products surged 37.1 percent on-year, followed by medicine with 15.2 percent and medical equipment with 5.9 percent, the officials said.

Experts attributed the jump to the huge popularity of South Korean products mostly related to “hallyu,” or the K-pop and K-dramas in China.

China was the biggest buyer of South Korean beauty products, taking up almost half of the country’s cosmetics sold overseas, separate data showed.

The total export volume of the three is further forecast to top $11.4 billion next year, officials said.

The health ministry said it expects exports of health care businesses to further grow down the road as more South Korean pharmaceutical products are expected to be approved in the United States and Europe and the Korean Wave continues to spread.