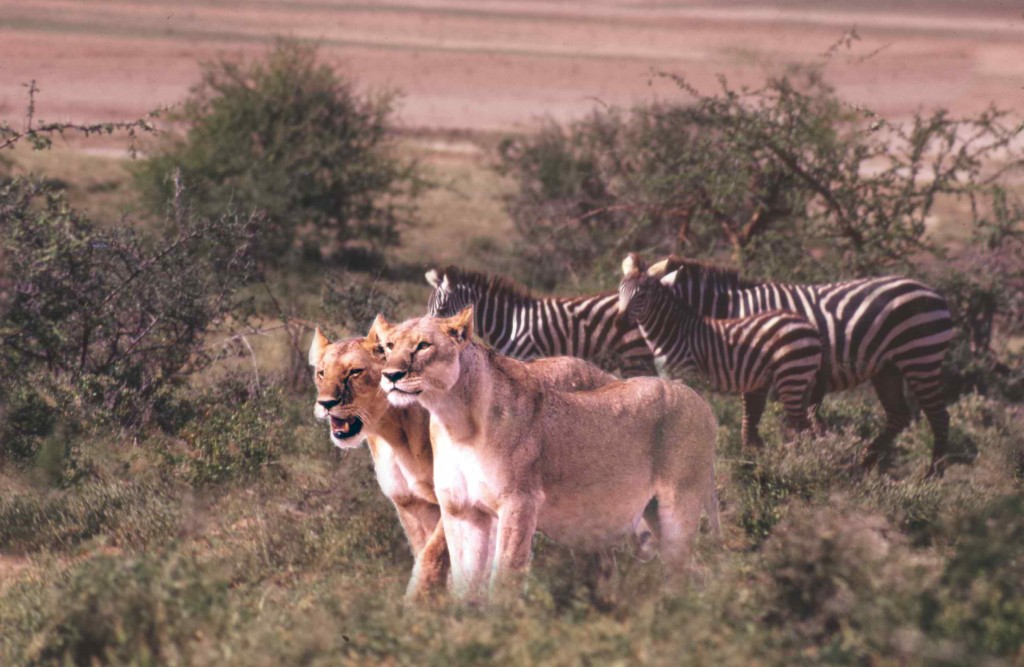 The total fertility rate of Korea, which is the average number of babies a woman can have in her lifetime, is still ranked near the bottom of the list among major OECD countries. The rate in the United States is over 2.0, while those for France and Britain are expected to exceed the 2.0 level sometime near the year 2020 and 2045 respectively. Germany, which had a fertility rate lower than Korea in the early 2000s, has surpassed Korea and is expected to maintain a TFR of 1.8 by 2050. One of the reasons that contributes to the low birthrate issue in Korea is the trend among young people postponing marriage and increasingly negative opinion toward the need for marriage. The average age of men at the time of their first marriage has increased to 31.9 in 2011, compared to 27.8 in 1990. The average age of women at the time of their first marriage has also increased by more than four years, from 24.8 in 1990 to 29.1 in 2011.

Hyundai Economic Research Institute recently conducted a survey on this growing trend of slightly negative sentiments toward marriage, employing a very Asia-specific concept that has recently become quite popular depicting a social phenomenon in Korea and Japan. This new concept is phrased as ‘herbivorous men and carnivorous women.’ The terms may sound rather curious. They were first invented in Japan and have become gradually employed to describe situations in Korea too. An herbivorous man describes a man who is passive and inactive toward dating and also prefers to stay indoors rather than engage in outdoor activities. On the other hand, a carnivorous woman is active toward dating, and prefers courting the other sex rather than wait to be courted. This article will cover changing perceptions about life and marriage among young Koreans focusing on survey results by the private economic think tank and on the terms of herbivorous/carnivorous. The first installment of the report will talk about general facts concerning herbivorous men and carnivorous women.

It is understandable that the reason men become more docile is pressure from work due to fierce competition and economic difficulties. As many as 40.1 percent of unmarried men answered that they are becoming more and more herbivorous because of their work and the stress it brings about. Meanwhile, 16.8 percent of men answered that they are exhibiting the tendencies of an herbivorous man because they are economically strapped. One can guess from this that unemployed young men struggling to land a job and male workers pressed by excessive workloads don’t have time to date and come to have passive tendencies as a result. This can be read as a sign of a growing trend among Korean men to be relieved from the traditional burdens of marrying and establishing a household.

Three out of ten unmarried women-respondents said either that they have the tendencies of a carnivorous woman. It is considered that economic empowerment among women and the relative economic decline among men has spurred the spread of carnivorous women. As many as 59.5 percent of unmarried women answered that they are becoming more assertive because of the social atmosphere where women can order around men, while the increase in women’s rights is also considered to have had an impact. Furthermore, 34.2 percent also said that the growing confidence was largely coming from their rising self-esteem. Greater social acceptance of self-esteem in women may have played a contributing role to this sentiment.