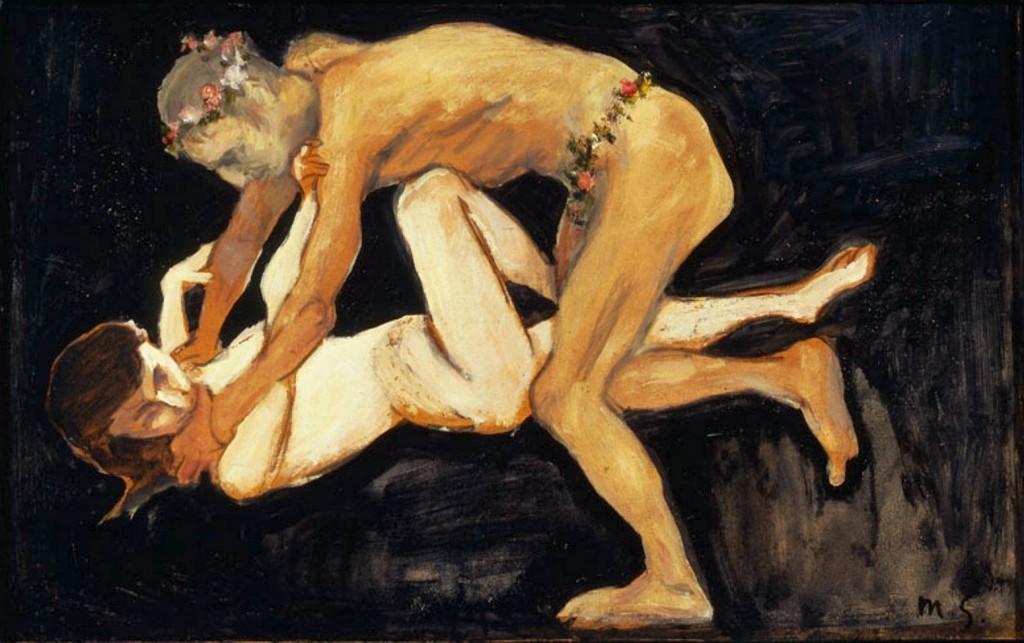 The number of such professionals accused of a sexual assault totals 2,132 for the past five years. (Image: Max Slevogt depiction of rape (Wikipedia)

SEOUL, Sep. 26 (Korea Bizwire) – It is totally disgraceful that the number of sexual assault cases from people with so-called prestigious occupations passes 400 within one year, as their sexual violence and harassment are recurring. The jobs include lawyers, professors, religious leaders, journalists, artists, and doctors.

The number of such professionals accused of a sexual assault totals 2,132 for the past five years, stated Congressman Kang Ki-yoon of the ruling Saenuri Party.

Among them, doctors are blamed for 739 cases, the largest number, followed by religious leaders and professors.

It is said that those sexual criminals in the prestigious jobs should be punished more strictly since they are in the social influential position.

Regarding the statistics, netizens showed various reactions, saying, “I am dumbfounded at the news that doctors who we leave our body to are ranked No. 1,” “What matters most is to be fundamentally moral, not to be highly intellectual,” and “the spirit of noblesse oblige is a far cry from our society.”