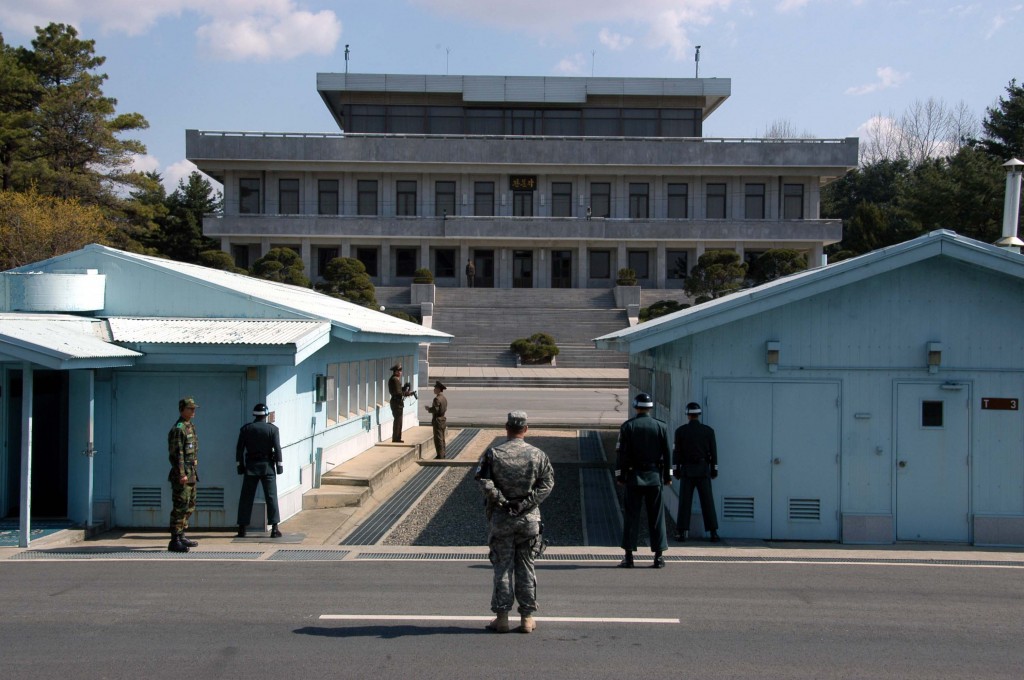 The majority (69 percent) anticipated that reunification would likely come more than 11 years in the future, while 24.4 percent said between 6 and 10 years, and only 4.4 percent said within 5 years. (image: Wikimedia)

SEOUL, July 28 (Korea Bizwire) – It has been over 60 years since the Korean peninsula was divided in half following the cessations of hostilities between North and South Korea in 1953. The two sides signed an armistice that created the Korean Demilitarized Zone, but have yet to agree on a peace treaty.

In the decades that followed, the two Koreas, which were technically still at war, made peaceful progress but also had deadly encounters. With a series of North Korean military provocations in recent years, ranging from cyberattacks to ballistic missile launches and nuclear weapons tests, the notion of reunification seems far-fetched and almost archaic.

Yet, the majority of academics and experts in diplomacy and national security perceive reunification as a foregone conclusion that would benefit South Korea in the long run.

According to data from the ‘South-North Relations Expert Survey’, revealed Wednesday by the Hyundai Research Institute, 97.8 percent of respondents replied that reunification is both necessary and beneficial for South Korea. A total of 93 individuals participated in the study, including researchers, professors, and experts in diplomacy, national security, and reunification.

The results revealed that 44.1 percent of the respondents thought ‘a peaceful coexistence under one-nation-two-systems’ was the ideal form of reunification, while 30 percent chose ‘absolute reunification’, and 24.8 percent said ‘to an extent where free trade and travel is possible.’

The majority (69 percent) anticipated that reunification would likely come more than 11 years in the future, while 24.4 percent said between 6 and 10 years, and only 4.4 percent said within 5 years.

The data also showed that 63.4 percent agreed with the idea of a ‘reunification tax’ with proceeds going to fund the reunification process.

The United States, according to the survey participants, still had the biggest influence in terms of reunification, followed by China.

However, compared to a similar survey conducted in 2015, the percentage responding that the U.S. had the biggest influence declined from 63.2 percent to 54.4 percent, whereas the figure for China increased from 36.8 to 45.6 percent.

Still, the U.S. was regarded as the country that would provide the most support for Korean reunification, according to 57.8 percent of the respondents, which was an increase over 49.5 last year.

On the contrary, China was considered (51.1 percent) as the country that would most hinder the process of reunification. The figure was an increase from last year’s 44.8 percent.

Lastly, but more importantly, 73.3 percent said that there was a ‘high possibility’ of North Korea carrying out its fifth nuclear test.

North Korea’s latest nuclear weapons test was on January 6 of this year, with authorities claiming that they detonated a hydrogen bomb.